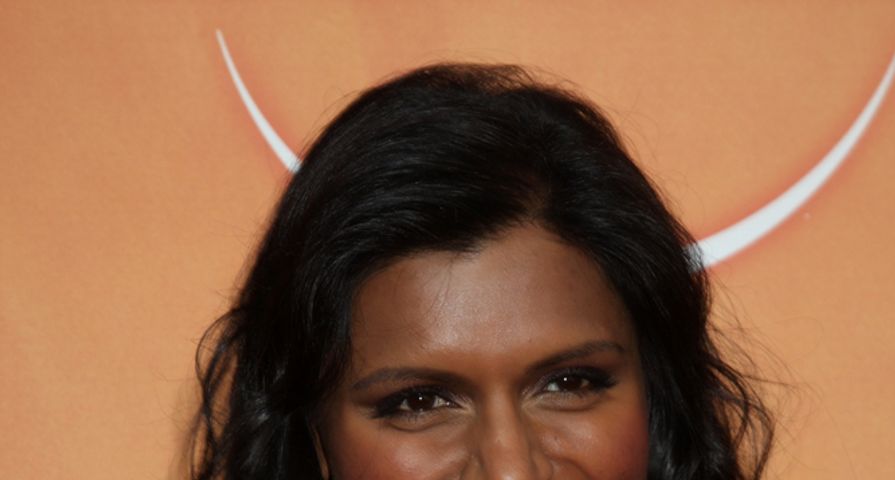 While Amy, Zooey and Allison are all featured in full-body, color photos, Mindy’s cover is cropped just to show her face — and it’s in black and white. While Mindy’s cover is decidedly glamorous, some suggest the creative choices are to mask her skin color and body. Check out the video to see what the covers look like next to one another, which highlights the differences.

Despite the controversy, Mindy herself is pleased. “I love my @ELLEmagazine cover,” the actress and writer posted on Twitter on Tuesday, Jan. 7. “It made me feel glamorous & cool. And if anyone wants to see more of my body, go on thirteen dates with me.”

Elle faced a similar controversy back in November, when its cover of Melissa McCarthy hid the star’s body under a large coat. However, Melissa said that she was the one who chose to wear the coat.

“Mindy looks sexy, beautiful and chic,” the magazine said in a statement. “We think it is a striking and sophisticated cover and are thrilled to celebrate her in our Women in TV Issue,’ the statement added. “And now Kaling herself weighed in. We hope that settles it. Drinks for Kaling (and Melissa McCarthy) on us.”

Check out the video to see the cover! Do you think it’s offensive?