Miley Cyrus And Liam Hemsworth Spotted Getting Close In Australia 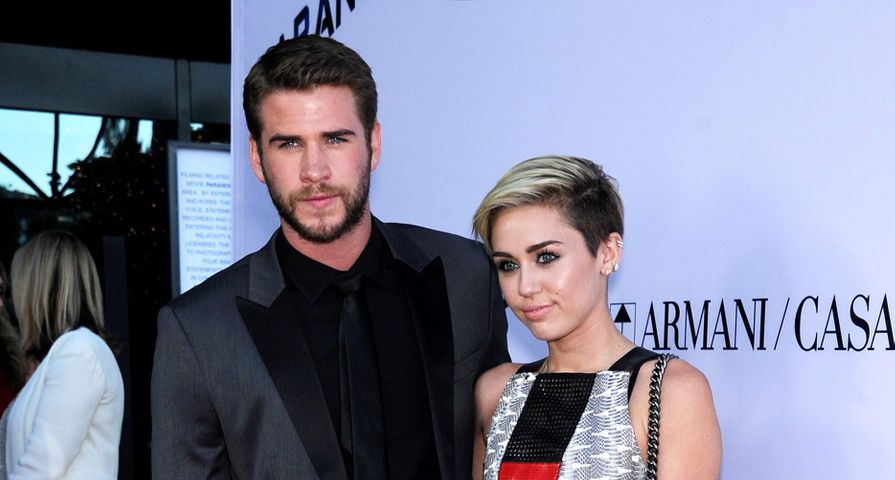 It looks like there could be a romance that is re-kindling in Hollywood with reports that Miley Cyrus and her ex-fiancé Liam Hemsworth were packing on the PDA and getting cozy in his native Australia on Jan. 3.

The two were seen hanging out at the Falls Music Festival at Byron Bay where they were seen “cuddling and kissing.” They attended with his brother’s Chris and Luke Hemsworth and their wives. Cyrus, 23, and Hemsworth, 25, appeared to be “affectionate” and “Liam was seen rubbing Miley’s back at one point,” while the two hung out in the VIP area which was heavily guarded so that the stars would not be photographed; however, neither of them have commented on the rumors of a re-kindled romance.

The two first met on the set of the 2010 film The Last Song and became engaged in 2012 before calling it off and ending their relationship the next year; however, they have always maintained a close friendship. Just this year Cyrus was asked about her one time fiance to which she responded, “Me and Liam are still so close and we love each other.” Meanwhile Liam told Men’s Fitness shortly after, “We were together five years, so I don’t think those feelings will ever change. And that’s good because that proves to me that it was real. It wasn’t just a fling.”