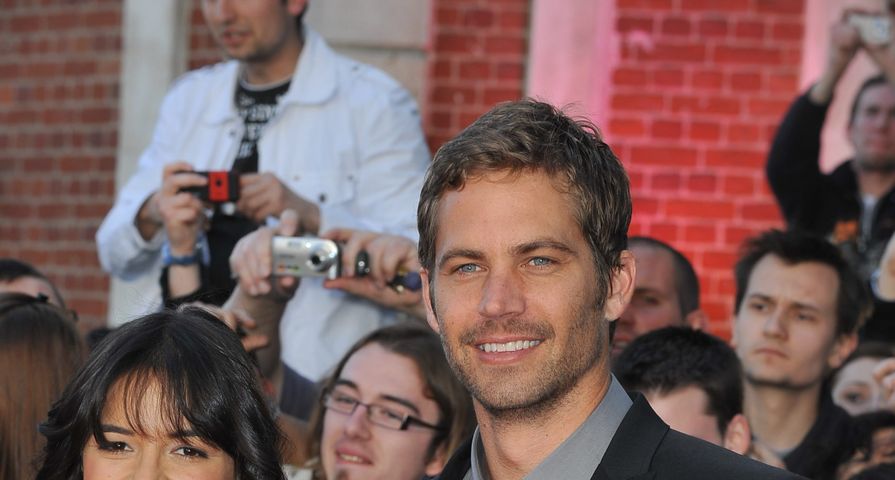 Michelle Rodriguez was not just co-stars with late star Paul Walker — they were friends and they all felt like family, and she has been very open about struggling with the reality of his death back in November, 2o13.

Now, the actress has appeared in the controversial documentary The Reality of Truth in which she revealed that while under the influence of the effects of a psychadelic plant, Ayahuasca, she realized she was feeling jealous that Walker left her behind. “I have to say, you know, when I lost Paul, I went through about a year of just being an animal. Like, what could I do, physically, to just get my mind off existentialism? Get my mind off of how transient life is and how we come here and can just disappear at any moment. How could I get my mind off that?” the 37-year-old explains in the documentary. “I did everything I could possibly do to hide from myself and I’ll tell you that my ayahuasca trip made me sad that he left me here. It wasn’t a sadness that he’s gone, it’s more like a jealousy that he’s there first.”

Rodriguez has previously opened up about the tough time she went through following Walker’s death at the age of 40. “I actually went on a bit of a binge. I went pretty crazy. A lot of the stuff I did last year I would never do had I been in my right mind,” she stated about her reaction to the death of Walker.