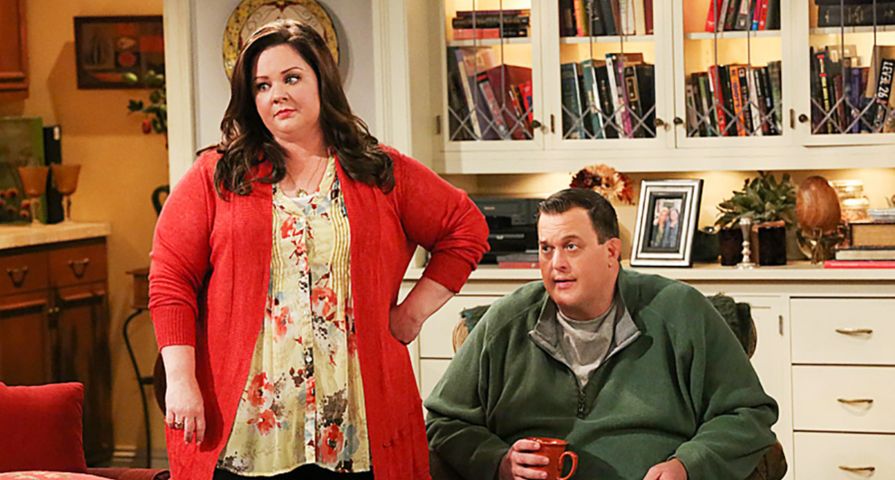 The beloved CBS comedy Mike & Molly with stars Billy Gardell and Melissa McCarthy has been cancelled.

McCarthy reacted with a heavy heart to the news on Monday, Dec. 14 on Twitter: “I was shocked and heartbroken with @CBS canceled #MikeAndMolly. I would have shot this show for 50 more years. I’ll miss my 2nd family.” Gardell, 46, also took to Twitter to let fans know the show would be going into its last episodes: “Mike and Molly returns Jan 6, it will be our last episodes. There are 13 of them. Thank you everyone who has supported us.”

Rondi Reed, who plays Peggy, Mike’s mother and McCarthy’s mother-in-law, broke the news first in a heated Facebook post stating that it was the final season for the show and that it had been shortened by the network from 22 episodes to 13. “We are done taping as of January 27th, 2016 and I am not sure exactly when/if the episodes will be aired. The network has its reasons and I will not get into debate, discussion, or campaign to get them to change their minds,” she said. Reed also said the production company has been unable to find another home for the show.

Reasons for cancelling the show are relatively unknown, but it is said to have something to do with a drop in audience and McCarthy’s high salary. Outside the show McCarthy’s career has been on the rise with recent roles in films like Bridesmaids, This is 40, The Hangover Part III, Identity Thief and Spy. She’s also set to star in the anticipated Ghostbusters films which will be released in 2016.