Melissa Claire Egan Is Returning To The Young And The Restless 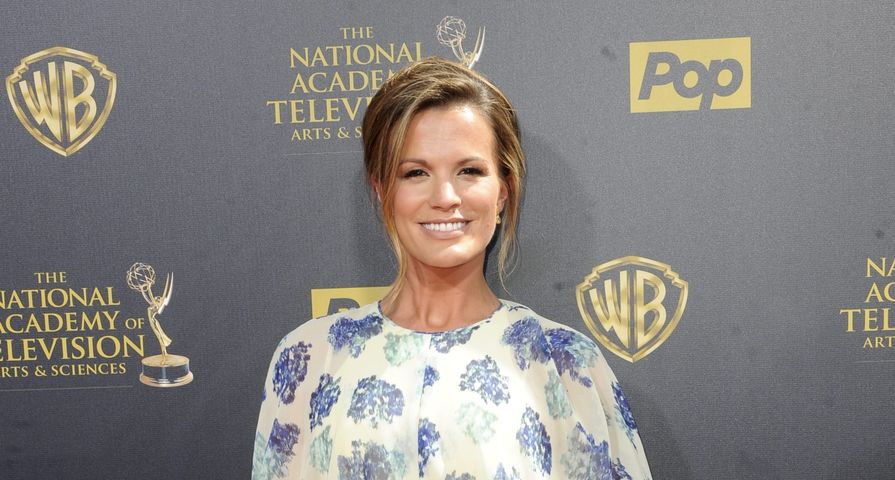 A familiar face is about to be seen back in Genoa City!

According to reports from Entertainment Weekly, popular soap opera actress Melissa Claire Egan is going to be making her return to The Young and the Restless as Chelsea Newman.

The report added that she is slated to begin taping new episodes in May and will begin appearing in the series in early summer.

Egan has seemingly confirmed the reports herself by retweeting news posts revealing the news. “Told ya it was just “goodbye for now”!!! This is gonna be goooooood Watch #YR!” she wrote, referring to her tweet from January 2018 when she announced she was leaving the series after six years in the role. At the time in January of 2018, she shared, “After much thought and six wonderful years, I have decided to leave The Young & the Restless. I love the show (and this genre) so very much…” She also added, “This isn’t goodbye. Truly. Just goodbye for now,”signally a possible return which turns out to be just over a year later.

The character of Chelsea was last seen in February 2018 when she left town with her son Connor to avoid jail time.

Her departure came while Mal Young ran the writer’s room on Y&R, but in recent months the long-running soap opera has been in what seems to be a casting overhaul ever since Josh Griffith took over the head writing job for Y&R.

Before joining Y&R, Egan played Annie on ABC’s All My Children from 2006 to 2011. She recently filmed a starring role in the Hallmark movie, Holiday for Heroes, that will air in November.