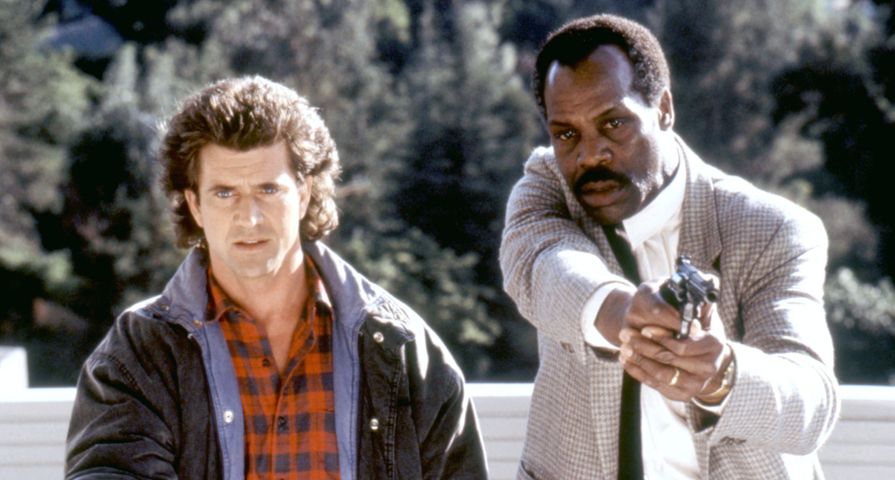 More than 30 years after the release of the first installment of the beloved action film franchise, Lethal Weapon is getting a new sequel!

The franchise’s producer Dan Lin confirmed Lethal Weapon 5 is close to being in the works during a roundtable interview with The Hollywood Reporter on Monday. According to the producer, Mel Gibson and Danny Glover will return for the movie, as well as director Richard Donner.

“We’re trying to make the last Lethal Weapon movie,” Lin said. “And [Richard] Donner’s coming back. The original cast is coming back. And it’s just amazing. The story itself is very personal to him. Mel [Gibson] and Danny [Glover] are ready to go, so it’s about the script.”

Lethal Weapon 5 has had a very long on-again-and-off-again history since the fourth film debuted in 1998. Donner previously hinted at the existence of a fifth film numerous times, but recently said it would likely not happen due to the multiple issues with Warner Bros.

“I’m ready to do 5. It’s called Lethal Finale,” the film’s director said in a February 2018 interview. “It is dark, but I wanted to end it on an emotional note, and I don’t think it’s gonna happen. It’s heartbreaking.”

However, the fifth film in the Lethal Weapon franchise now seems ready to work on with all the major players involved, as stated by Lin, whose most recent productions include The Two Popes and It Chapter Two. Though Lin said they are still waiting on Lethal Weapon 5‘s script, the film’s director said in the same 2018 interview that Channing Gibson, who wrote the fourth film, will write next installment’s script.