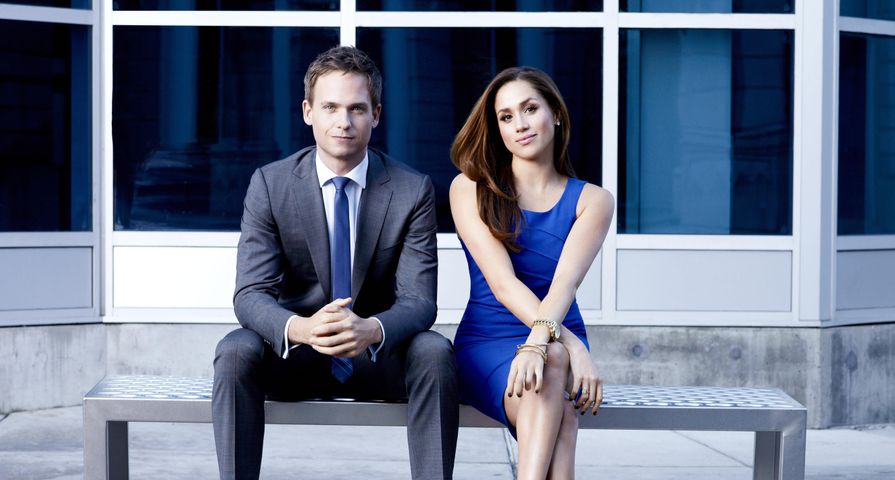 For seven seasons, Meghan Markle and Patrick J. Adams starred on the hit series Suits together and while they played each other’s romantic interests on-screen, there has been nothing but friendship between the two actors off-screen.

With the news that both Adams and Markle are leaving the series after the end of season seven, everyone now knows what Markle’s post-Suits plans are. On Monday, November 27 the Royal family announced Markle’s engagement to Prince Harry, which elicited reactions and responses from everyone including warm wishes from Harry’s brother Prince William and his wife Kate, to a more humorous response from Markle’s co-star, Patrick J. Adams.

A few hours after the engagement news broke, Adams took to his twitter to retweet Kensington Palace’s formal message along with his own hilarious caption, “She said she was just going out to get some milk…”

He later added another message, sweetly writing, “Playing Meghan’s television partner for the better part of a decade uniquely qualifies me to say this: Your Royal Highness, you are a lucky man and I know your long life together will be joyful, productive and hilarious. Meghan, so happy for you, friend. Much love.”

After seven long seasons of romantic drama between Adams and Markle’s characters Mike Ross and Rachel Zane, reports indicate a wedding is finally supposed to take place between the two in the second half of season 7 which would make for an easy break from the show for both stars.

While Adams and Markle have always been close, the actor recently revealed her high-profile romance with the British Royal, made their friendship a little more tricky. In late summer, the actor who is married to Pretty Little Liars actress Troian Bellisario, took to his Instagram to share a cute photo of Markle kissing him on the cheek, but he wasn’t prepared for what was going to come. “I posted this old photo I had found of Meghan and I on set. I went to bed, and woke up in the morning and realized ‘Oh, yeah. I live in a world where you can’t post things about Meghan.’ I had this onslaught of people retweeting the thing, people thinking it was a recent picture, and I just thought, ‘What the hell is going on?’,” he explained after deleting it. He added, It was such an innocent moment of sentimentality that was twisted into something totally different. It made me feel like… why put myself through this?” he continued. “We’re like brother and sister, it’s not like it was lurid or anything, but it just became a story that people wanted to talk about.” 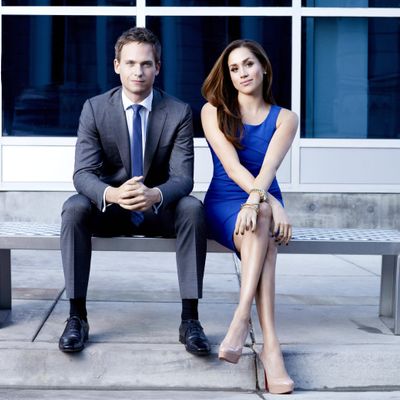