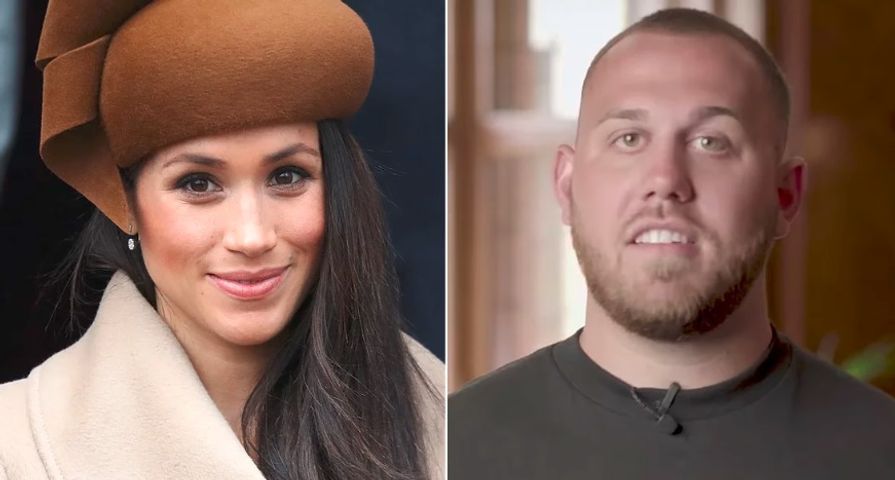 Duchess Meghan’s family have done everything they can to get their time out of the spotlight since Meghan’s relationship with Prince Harry went public, and now her nephew is joining reality TV in the aptly named MTV series The Royal World.

25-year-old Tyler Dooley, who previously spoke out about his famous aunt on Good Morning Britain, is joining the series which will feature a cast of “young royals and aristocrats who will come together for one summer in the English countryside to live like the monarchs and super elite all while cameras are rolling.” Dooley however is the only American who will appear on the series.

In the first “Meet Tyler” preview for the show, Dooley explains he is connected to royalty “because of my aunty Meghan. She happens to be married to Prince Harry.” He talks about representing the “average person” on the show and says he did not watch the royal wedding.

“Honestly, with the controversy that’s happening in my family all I wanted to do was show my support,” Dooley added.

Of course, the isn’t the fist time Dooley has cashed in on his aunt’s royal status as he also runs a marijuana dispensary in Oregon called Royally Grown and offers a strain named the Markle Sparkle.

“Meghan falling for Prince Harry, marrying into the Royal Family, and her blossoming friendship with the Queen has captivated the nation. Our intrigue and obsession with all things regal has well and truly been reignited. The Royal World’s veritable melting pot of global aristocrats will show what it really means to be young and royal,” Craig Orr, VP Commissioning and Development, MTV International said in a statement obtained by Variety.

Check out the first promo for The Royal World and Tyler’s promo below: 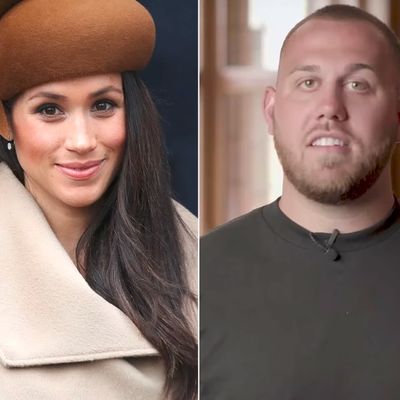