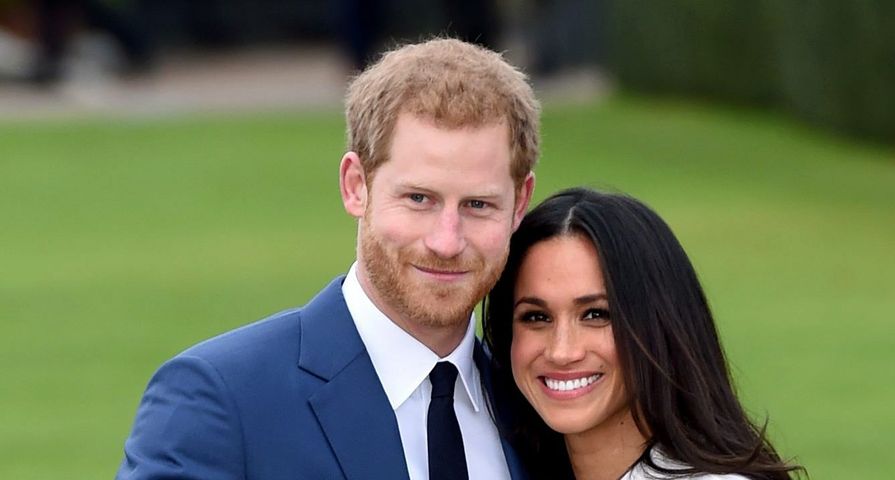 Now that Meghan Markle has left acting behind and her engagement to Prince Harry has been announced, the Royal family is wasting no time in immersing her in official duties as a future member of the family.

Kensington Palace announced on Tuesday, November 28 that “Prince Harry and Ms. Markle will undertake their first official engagements together in Nottingham this Friday.”

The announcement continued, “Prince Harry is looking forward to introducing Ms. Markle to a community that has become very special to him. They will visit Terrence Higgins Trust #worldAIDSday charity fair where they will meet representatives of organisations supporting people living with HIV/AIDS.”

“Prince Harry and Ms. Markle will speak to staff and mentors @NottinghamAcad about the Full Effect programme which is helping prevent young people from turning to violence and crime.”

In their first joint interview, Markle made it clear she is excited to move into a role where her voice can have a large and powerful influence for those in need. “I think what’s been so exciting [transitioning] out of my career and into, as you said, the causes I can focus even more energy on, very early out of the gate, [is that you] have a voice that people listen to, a lot of responsibility which I take seriously,” she said. She added, ���I’ve been working on my show seven years, we were so fortunate to have that longevity, and I feel like I checked that box and am very proud of the work I’ve done there and now it’s time to work with [Harry] as a team.”

Harry added, “I know that at the end of the day, she chooses me and I choose her,” Harry said. “Therefore, whatever we have to tackle—together or individually—it will always be us together as a team.” 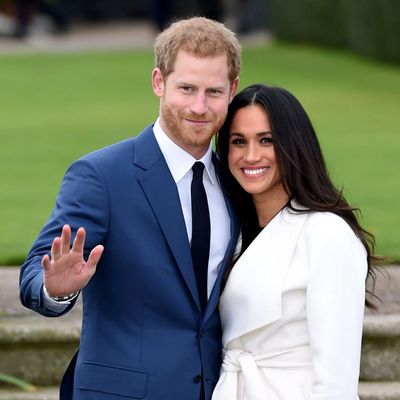