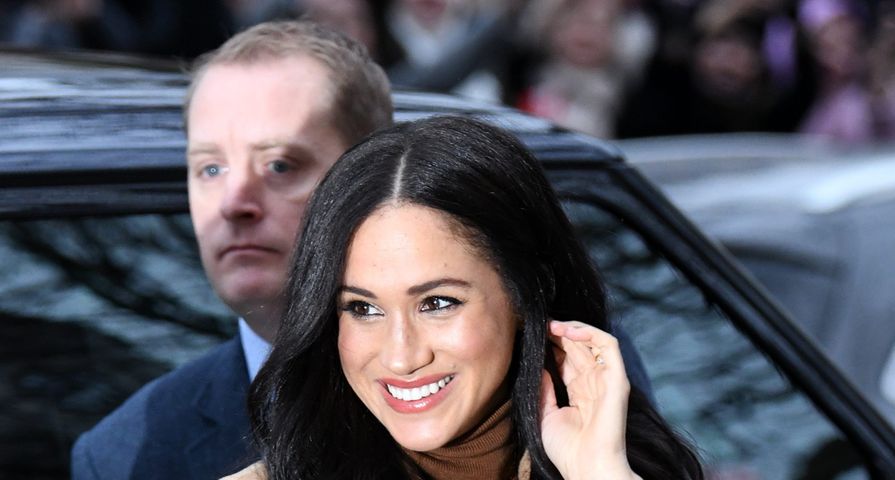 Meghan Markle’s father could be called to testify against his daughter in a London courtroom.

Meghan and Harry shared in 2019 during their royal Africa tour that they would be taking legal action against the Mail on Sunday for publishing extracts of a “private and confidential” letter Meghan wrote to her father in August 2018. The letter was sent just three months after Meghan and Harry’s wedding in May 2018.

The Duchess of Sussex is seeking damages from the Mail on Sunday’s publisher, Associated Newspapers Ltd., for “alleged misuse of private information, copyright infringement, and breach of the Data Protection Act.”

The parent company Associated Newspapers have defended their decision to release the letter because of a “huge and legitimate” public interest in members of the royal family and their “personal relationships.”

The filing reads: “There is a huge and legitimate public interest in the royal family and the activities, conduct, and standards of behavior of its members. This extends not merely to their public conduct, but to their personal and family relationships because those are integral to the proper functioning of the monarchy.”

75-year-old Thomas Markle is heavily mentioned in the legal papers filed by Associated Newspapers which suggests that he may be called as a witness to testify against Markle.

Meghan and her father have had a tumultuous relationship the past few years since she stepped into the spotlight as a royal. In the week before Meghan and Harry’s wedding, Thomas decided not to attend after it was released that he purposely arranged for paparazzi to stage several photoshoots of him ahead of the big day. 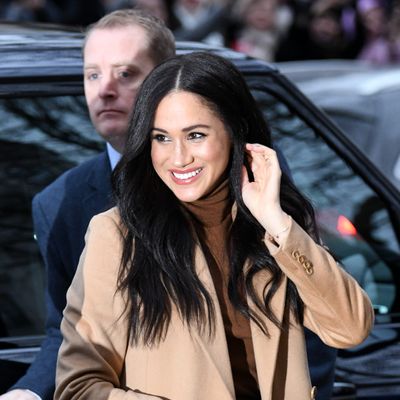