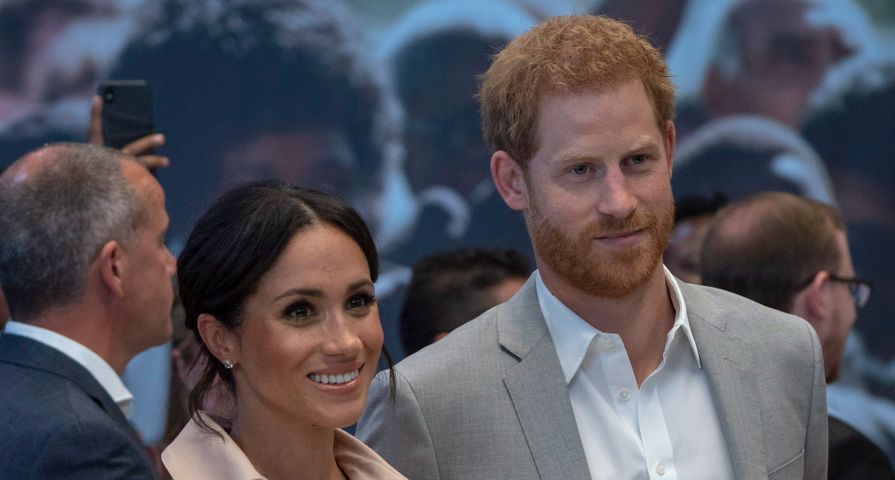 As much as Meghan Markle has fully committed herself to her new life as the Duchess of Sussex and part of the British royal family, her family has made it clear they are not going to be silent about the way they see things.

This past week, Markle’s father Thomas Markle when he made headlines for claiming in an interview with The Sun that he thinks his daughter looks “terrified” in her new royal life and seems to be “under too much pressure” adding, “There’s a high price to pay to be married to that family.”

While he claimed in the interview he wanted to make it his “last interview” and said, “All I am doing is setting the record straight and reaching out to my daughter,” that only lasted a few days. On Tuesday, July 17, Markle was back and this time insisted he was not going to back down from talk to the press. “I was silent for a full year and the press beat me up every day saying I was a hermit hiding in Mexico, so I gave my story. Apparently that interview put the Royal Family in their silence mode … so, I gave another interview to break the silence. All they have to do is speak to me,” he told TMZ.

He also said, “I’m enjoying the fact that I can make the entire royal family not speak and maybe I can get a laugh out of the Duchess.”

To make matters even worse, Meghan’s estranged half-sister who has been endlessly hoping for media attention, also couldn’t resist the opportunity to speak out again. In a twitter rant Samantha Markle said, “How about you pay tribute to your own father?! Enough is enough. Act like a humanitarian act like a woman! If our father dies I’m holding you responsible, Meg! @KensingtonRoyal.”

She continued, referencing Meghan’s and Prince Harry’s visit to a London exhibition in honor of Nelson Mandela’s centenary, “My father is not an embarassmnt for loving his daughter! The Royals are an embarrassment for being so cold. You should be ashamed of yourselves @Kensington Royal. Glad you have so much time to gallivant around paying tribute to others while ignoring your own father! How cold can you be and look in the mirror ? Harry ? I guess I was right.”

Now, on top of all the new drama being stirred up, someone close to Meghan recently allegedly told The Daily Mail that Thomas Markle faked his heart attack that prevented him from attending Meghan and Harry’s wedding. Many will remember that just days before their May 19th nuptials, Markle’s family drama exploded when Thomas Markle admitted he had staged photos with the paparazzi, and said he did would not be attending the wedding to avoid any further embarrassment for his daughter or the royal family. He then took back his comments and said he would love to go and walk Meghan down the article before revealing that he had suffered a heart attack and doctors would not let him travel to England cause he needed heart surgery.

The source told The Daily Mail, ” He had to come up with a good enough reason not to attend her wedding and avoid any further embarrassment after those staged photos went public. The poor health story was his way of generating some compassion from the public, and taking the attention off those staged photos which were a complete embarrassment to Meghan and the royal family.”

The royal family has not responded to Thomas or Samantha Markle’s comments. 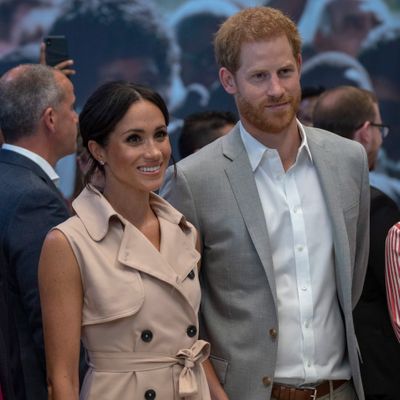