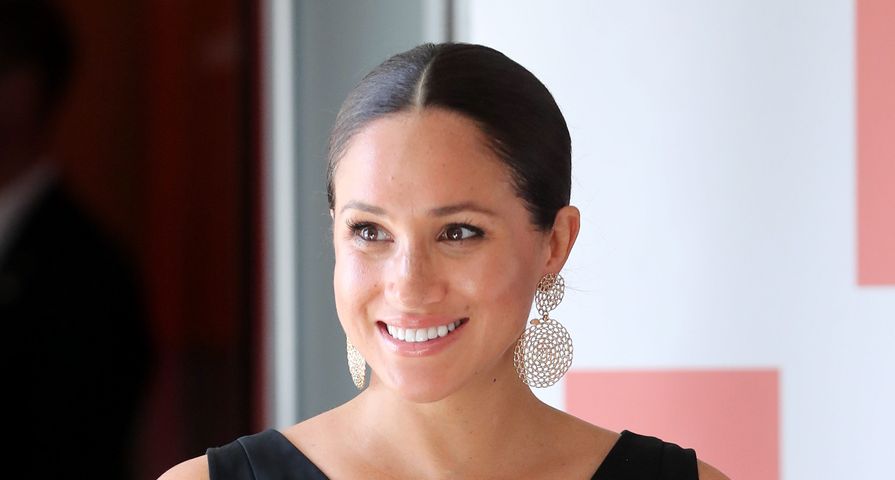 Meghan Markle is personally thanking those who have supported her after the release of the emotional Africa documentary!

On Tuesday, an open letter, which was led by lawmaker Holly Lynch, was released by seventy-two female members of the U.K. Parliament that expressed their solidarity with the Duchess.

The Duchess reached out to Lynch personally to thank her for the support. “Here in Westminster, I got a phone call,” Lynch told reporter Joe Pike. “It was Buckingham Palace asking me if I was available to speak to the Duchess of Sussex. She was calling to thank myself and other women MPs for standing with her, sending the open letter to say we as women in public office absolutely understand what she’s going through, although in very different public roles.”

She continued, “We stand with her in solidarity to say we shouldn’t be tearing down women in public life through the press or otherwise. Yes, she was pleased to have seen that letter. As a fairly new mom myself, the challenges of both being in the public eye, managing childcare, managing public responsibilities can all be a challenge, so we did discuss that.”

“We were quite happy to stand with her and recognize that what she’s going through has on occasion had xenophobic undertones, we’re not happy about that at all. We stand with her in challenging that and we will look to do everything we can at this end if some of our national press do not have a healthier, shall we say, interest in her life,” Lynch said.

The open letter states, “On occasions, stories and headlines have represented an invasion of your privacy and have sought to cast aspersions about your character, without any good reason. Even more concerning still, we are calling out what can only be described as outdated, colonial undertones to some of these stories. As women Members of Parliament from all backgrounds, we stand with you in saying it cannot be allowed to go unchallenged.” 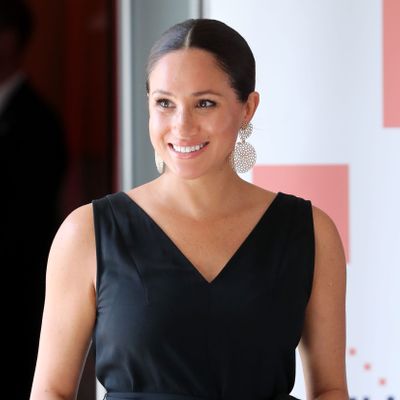