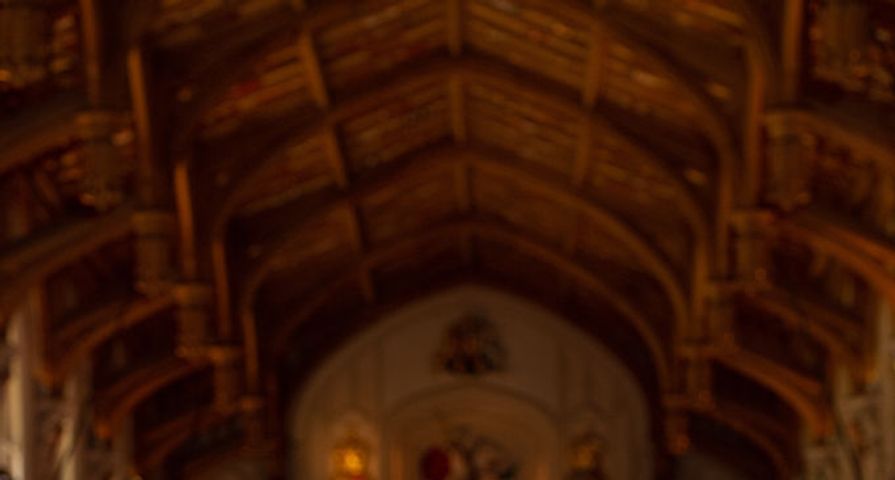 The royal baby has finally been revealed and he’s more adorable than ever!

Just two days after the baby’s birth, the Duke and Duchess of Sussex, Prince Harry and Meghan Markle, stepped out this morning to reveal their newborn to the world. The royal duo stepped out at St. George’s Hall in Windsor Castle, the same location they held their wedding reception, for the photocall. A name has yet to be announced, but we assume it’s just a matter of time before it’s revealed!

For her first appearance since giving birth, Meghan said: “It’s magic. It’s pretty amazing. I have the best two guys in the world, so I’m really happy.” She added, “He has the sweetest temperament. He’s really calm,” to which Harry quipped, “I don’t know where he gets that from!”

When asked about who the baby looks more like, Meghan responded, “We’re still trying to figure that out.” Harry added, “Everyone says babies change so much over two weeks. We’re basically monitoring how the changing process happens over this next month, really. His looks are changing every single day, so who knows?”

When asked about parenting, Harry replied, “It’s great. Parenting is amazing. It’s only been two and a half days, but we’re just so thrilled to have our own little bundle of joy.

Meghan then said, “Thank you everyone for all the well wishes and the kindness. It means so much.” 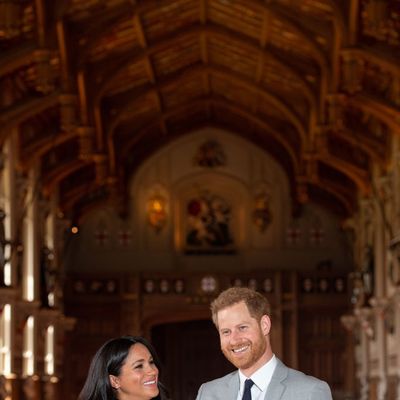