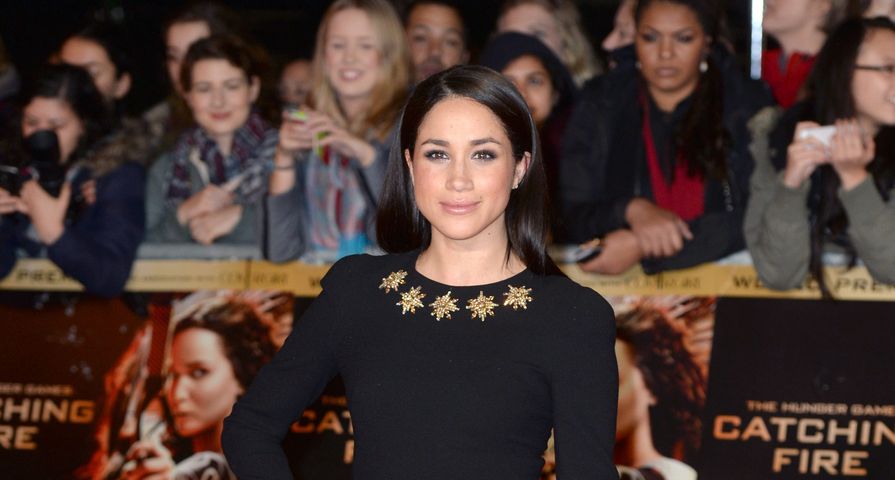 Rumors have been swirling recently about a potential engagement between Prince Harry and Suits actress Meghan Markle. It’s been reported that she has already gained the Queen’s approval and another recent familial approval makes the engagement seem like it’s coming that much sooner!

Harry has reportedly received the all clear from the Queen, which is a necessity in the world of the Royals. Since Prince Harry is fifth in line for the throne, he must receive permission to marry according to The Royal Marriages Act of 1772. Insiders revealed that this conversation has already happened and an engagement is imminent according to a report from Vogue!

Following news of the Queen’s approval, another revelation has occurred in which Mike Tindall, husband of Zara Tindall (Prince Harry’s cousin) told Sunday People that he thinks Meghan Markle is the perfect fit for Harry and the family. “It comes with a lot of history and the family that it is. It’s obviously nerve-racking,” he said. “But she has been under enough scrutiny and pressure in her day-to-day life so I’m sure she will get through it. She will be fine.” He also added: “As long as they are both happy that’s all that you can ask for. She’ll do absolutely fine.”

Although an exact date of when Markle will land herself officially as Prince Harry’s finacee is still unclear, she is definitely slowly gaining the approval from all the right family members to become the next celebrity-turned-princess! 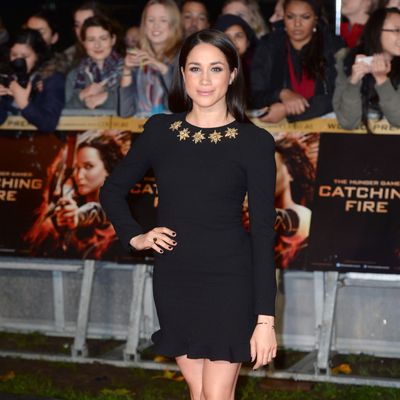