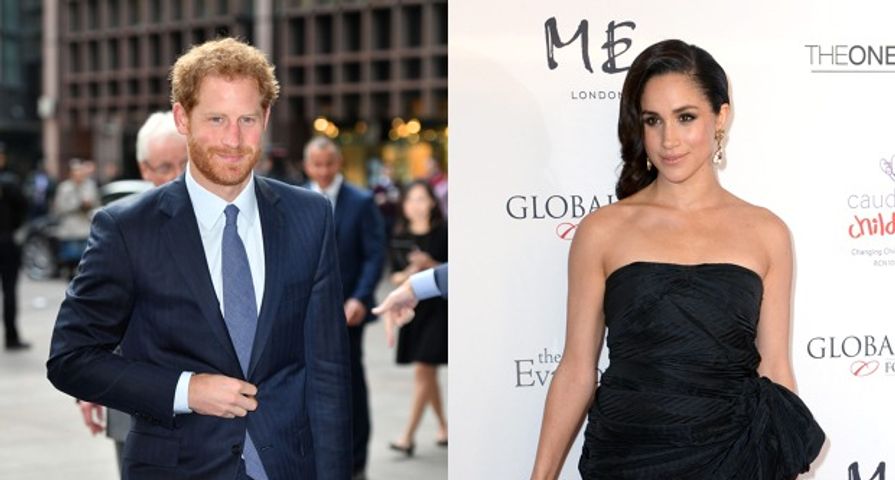 Over the weekend, Prince Harry and Suits actress Meghan Markle celebrated the Prince’s upcoming birthday in a low key celebration in London!

The couple has yet to make their official debut together but have confirmed they are dating and extremely happy. A source close to Markle revealed to E! News that she and Harry “quietly celebrated his birthday together on Saturday as she wouldn’t be with him on the day of.” The source explained that Markle would be back in Toronto filming the second half of Suits season 7 and unable to celebrate on the actual day of his birthday because of it.

Despite being a Prince, it seems that Harry didn’t want an over the top bash and instead opted for something more intimate and private this year. “Harry doesn’t like to make a fuss of birthdays so he liked that it was just the two of them. Sometimes it doesn’t have to be a huge thing with a group of friends,” the source added.

Markle and Prince Harry recently traveled to Botswana, Africa together on vacation. “This is the longest amount of time they have spent together in a row,” the insider friend disclosed. “Saying goodbye, even if it’s literally for less than two weeks was difficult, but it won’t be long before he comes to Toronto.”

The duo are set to reunite in Toronto when Harry visits from September 22 to September 30 for the Invictus Games, the international Paralympic event that Harry created in 2014. Rumors have circled that the high-profile pair will make their official debut as a couple at this time. 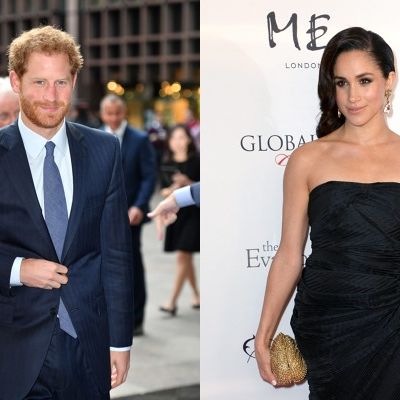