Meghan Markle Asks Prince Charles To Walk Her Down The Aisle 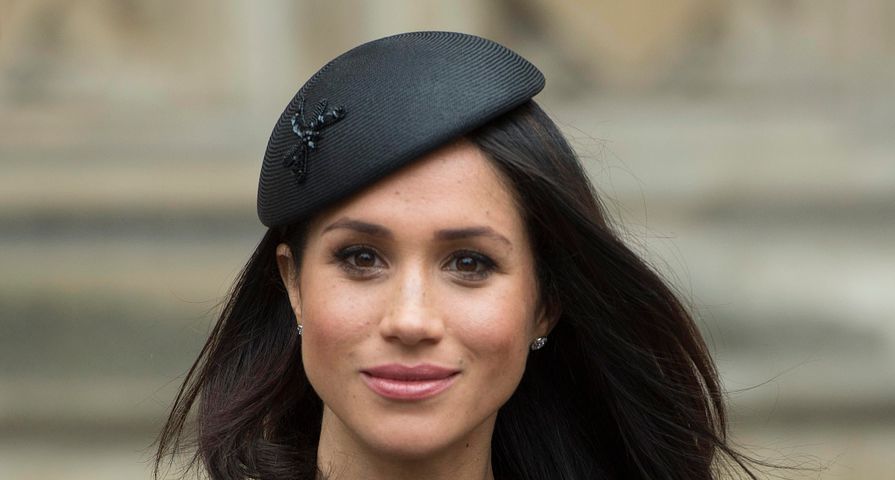 After it was finally determined that Meghan Markle’s father, Thomas Markle, would not be attending her wedding and could not walk his daughter down the aisle after he suffered a heart attack and had to undergo surgery that prevented him from flying to England, it seems Prince Harry’s father will be stepping in.

On Friday, May 18, one day before the big wedding, Kensington Palace released a statement via Meghan announcing the decision. “Ms. Meghan Markle has asked His Royal Highness The Prince of Wales to accompany her down the aisle of the Quire of St. George’s Chapel on her Wedding Day. The Prince of Wales is pleased to be able to welcome Ms. Markle to The Royal Family in this way,” the palace statement said.

According to reports Markle asked Prince Charles in the past day, which makes sense as Markle, Prince Harry, Prince Charles, Camilla, and Markle’s mother Doria Ragland all had tea yesterday afternoon following the wedding rehearsal.

“It was Meghan’s wish and she is grateful for the Prince of Wales to be doing it,” a royal source tells PEOPLE.

As previously reported, drama ensued earlier this week when Markle’s father admitted he had staged photos with the paparazzi in an effort to paint himself in a better light after a negative portrayal from the media. He also revealed at the same time had suffered a heart attack six days earlier and no longer wanted to attend the wedding to avoid any further embarrassment to his daughter and the Royal family.

One day later; however, Thomas backtracked and told TMZ he still wanted to attend the wedding, but his medical issues meant he needed to have heart surgery. He had successful surgery on Wednesday morning and Meghan released a statement confirming he would not be attending. 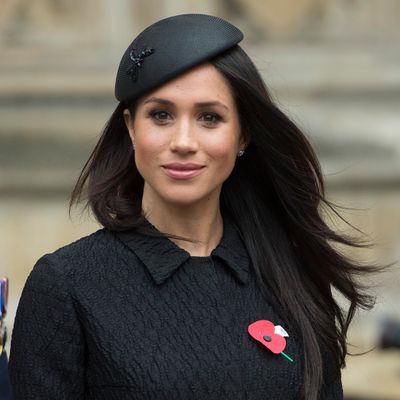