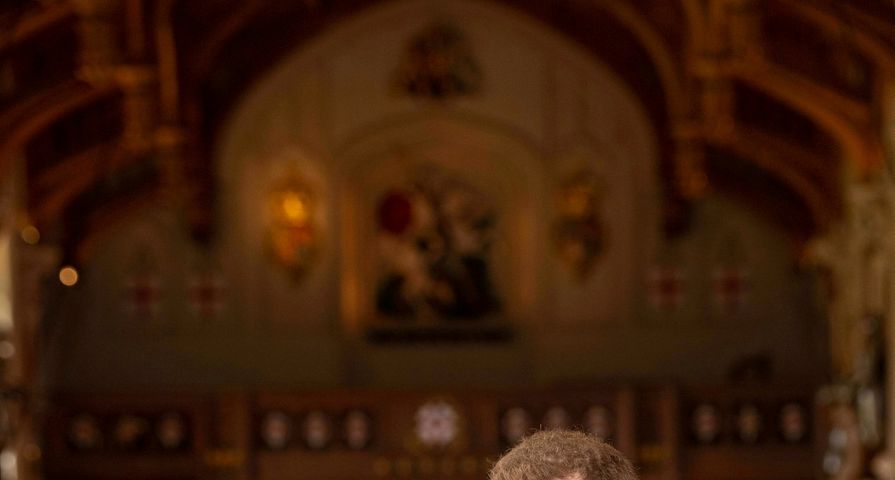 Baby Sussex has been presented to the public for the first time!

On Wednesday, May 8, two days after the birth of their son, Prince Harry and Duchess Meghan presented their son for the first time when they stepped out at St. George’s Hall in Windsor Castle.

Duchess Meghan donned a white sleeveless dress and heels and stood next to her husband who proudly held his son in his arms.

Asked what it’s like being a new mom, Meghan said: “It’s magic. It’s pretty amazing. I have the best two guys in the world, so I’m really happy.” She added that her baby “has the sweetest temperament. He’s really calm,” as Prince Harry joked, “I don’t know where he gets that from!”

“He’s just been a dream,” Meghan said. “It’s been a special couple of days.”

For right now, the royal couple have not announced a name for Baby Sussex and opted to skip the royal tradition of debuting theior baby on the steps of the Lindo Wing at St. Mary’s Hospital in London where both Princess Diana and Kate Middleton appeared with their newborns shortly after their births.

Many are speculating that Markle actually gave birth at home as she and Prince Harry were never seen leaving or returning to their home on Monday, May 5 when their son was born. Meanwhile shortly after the birth, Prince Harry stepped out on the grounds of Windsor Castle to announce the birth himself.

“It’s been the most amazing experience I could ever possibly imagine. How any woman does what they do is beyond comprehension. But we’re both absolutely thrilled and so grateful to all the love and support from everybody out there. It’s been amazing, so we just wanted to share this with everybody.”

“I haven’t been to many births, this is definitely my first birth,” he continued. “It was amazing, absolutely incredible. As I said, I’m so incredibly proud of my wife. As every father and parent would ever say, your baby is absolutely amazing, but this little thing is absolutely to die for, so I’m just over the moon.” 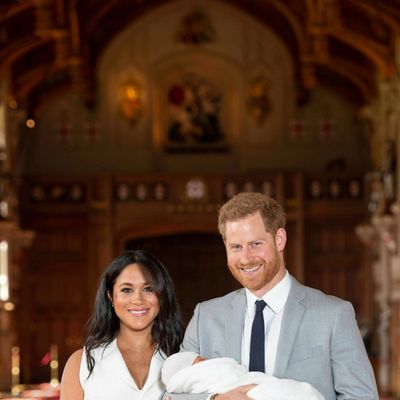