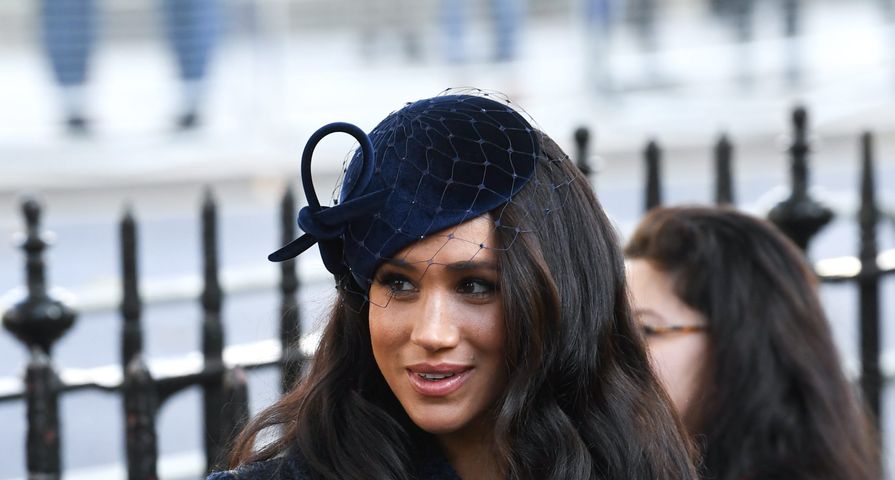 Meghan Markle is addressing tabloid rumors about her relationship with her dad, Frogmore Cottage’s renovations, and her New York City baby shower in court documents that were released in her case against the Associated Newspapers, which owns The Daily Mail and Mail on Sunday.

In the court documents, her lawyers address the Mail on Sunday’s decision to print excerpts from a private letter that Meghan wrote to her dad, Thomas Markle. The court documents claim that it was printed without her consent and omitted half of the letter’s contents, which presents an inaccurate picture of her relationship with her dad.

“The omitted or suppressed parts of the letter amount to almost half of the actual contents,” the court documents state. “The omitted parts demonstrate the claimant’s care for her father and others, as well as her concern about the UK tabloid media exploiting her father.”

Frogmore Cottage’s renovations were also addressed in the court documents, specifically reports that Meghan and Harry updated it with a $6,475 copper bath, $647,550 of soundproofing, a yoga studio, tennis court and guest wing to the cottage for her mother, Doria Ragland.

“The clear intention was to portray the Claimant in a damaging light by suggesting that she had indulged in this series of absurdly lavish renovations, which were in fact false (as the Defendant was informed at the time) and entirely made up,” her lawyers argue. “Furthermore, the Defendant sought to portray these renovations as being done at ‘the taxpayer’s expense,’ costing ‘£2.4m [$3.1 million] of YOUR cash.’ This was also false and misleading.”

They continued: “In fact, the Cottage is a grade 2-listed 17th century residence, which was already undergoing much-needed renovation for safety, and its refurbishment back to its original state as a single-family home was funded by Her Majesty the Queen, as part of her obligation and responsibility to maintain or refurbish the upkeep of buildings of historical significance through a portion of the sovereign grant, made in exchange for the revenue from her Crown Estate (which is several times the amount of the sovereign grant).”

As for Meghan’s April baby shower, the legal papers negate that the Duchess didn’t include her mom, calling those suggestions “untrue and offensive.”

“The claimant’s mother was of course invited, and the claimant also offered to buy her airline tickets. However, her mother was unable to attend due to work commitments,” her lawyers attest.

The legal documents also dismiss the claims that the guests were drawn from a new circle of friends of celebrity friends and that the actual shower cost a fraction of what was stated in The Mail on Sunday’s article.

“The baby shower (which actually cost a tiny fraction of the $300k falsely stated in the article) was organized and hosted by one of her best friends from university,” says the court papers. “The fifteen guests who attended the shower were close friends and included long-term friendships some of which had existed for over 20 years.”

In response, The Mail on Sunday has repeated that it intends to defend the case “with vigor.” 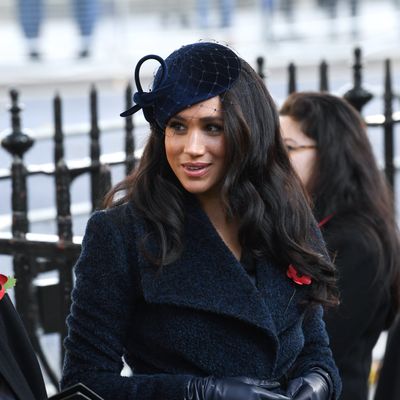