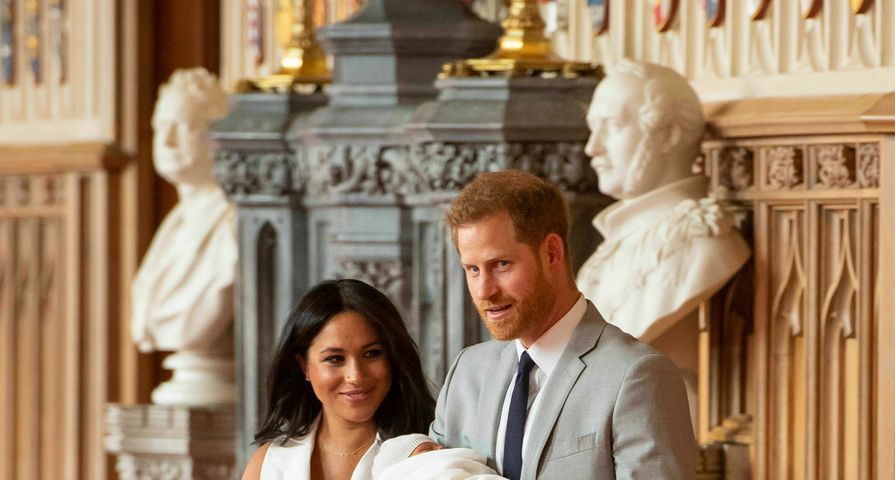 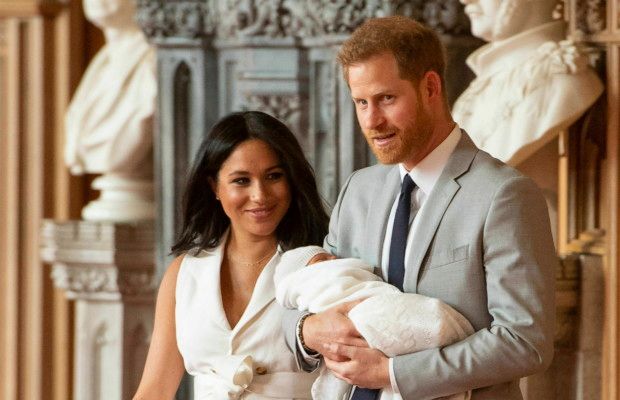 The Duke and Duchess of Sussex stepped out this morning for an official photocall to reveal the royal baby to the world for the first time.

During the appearance, they remained quiet on the name of their baby and said it would be announced at a later time. The couple took to Instagram just a few hours later following the appearance and shared the name to the world themselves: Archie Harrison Mountbatten-Windsor.

The Sussex royals shared a candid photo to Instagram of the newborn meeting Queen Elizabeth and Prince Philip. Doria Ragland, Meghan Markle’s mother, also appears in the photo. The caption of the photo read, “The Duke and Duchess of Sussex are pleased to announce they have named their first born child: Archie Harrison Mountbatten-Windsor. This afternoon Their Royal Highnesses introduced Her Majesty The Queen to her eighth great-grandchild at Windsor Castle. The Duke of Edinburgh and The Duchess’ mother were also present for this special occasion.”

The name Archie is not one that was predicted by royal fans, so the name actually comes as quite the shock since it doesn’t run in the Royal family. The official meaning of the name Archie is “true and bold.” The Sussexes have yet to reveal the logic behind their decision behind the name. 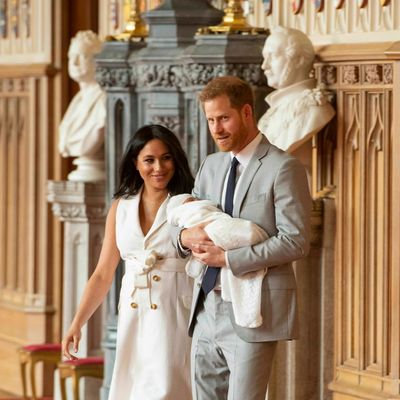