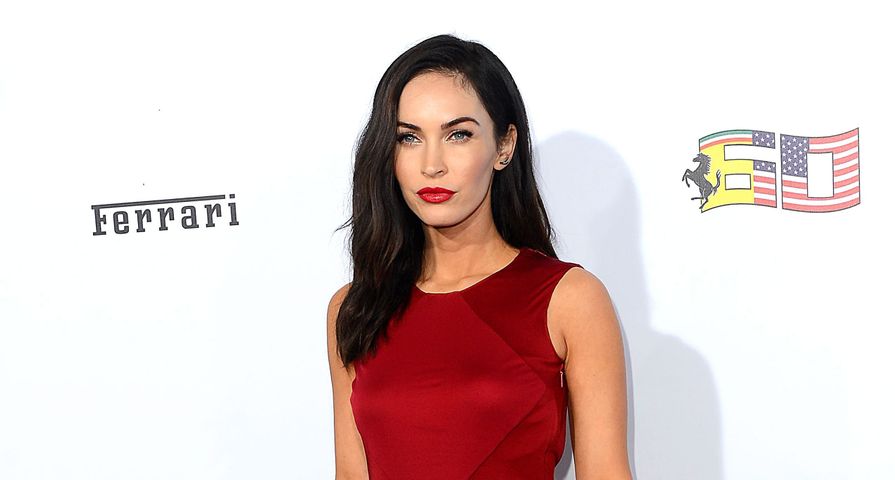 Megan Fox is moving on not only personally but professionally. Only weeks after it was announced she had separated from husband Brian Austin Green, the actress has also been announced as a recurring guest star on the hit show New Girl.

In a press release, the network explained what role the 29-year-old will be taking on in the comedy series: “[She will be] Raegan, a gorgeous, straight-shooting pharmaceutical sales rep who comes to town on business and shakes things up in the loft when she rents out Jess’ [Zooey Deschanel’s] room while she is sequestered on jury duty.”

The jury duty plot is the story the network is going with while Deschanel is on maternity leave after recently giving birth to her first child, a daughter, with husband Jacob Pechenik, but the New Girl crew is more than happy to have Fox as an addition for season five.

“It’s insane to me that such a gorgeous person can be so funny, but I guess we just all have to accept it,” executive producer Liz Meriwether joked. “I’ve been a fan of her comedic skills since This Is 40, and I’m so excited to have her on the show. We had Megan in mind when we wrote this part, she’s the perfect person to come in and shake these guys up.”

The role will be Fox’s first major TV role in ten years after appearing on Hope & Faith at only 18 years old. As well as returning to TV, Fox also recently returned to social media amidst all her big news, posting a new selfie to Instagram, writing, “Hi, I’m still here, I just continue to have an angsty relationship with social media. But what better way to express my apprehension than with a selfie. This time in black n white!”