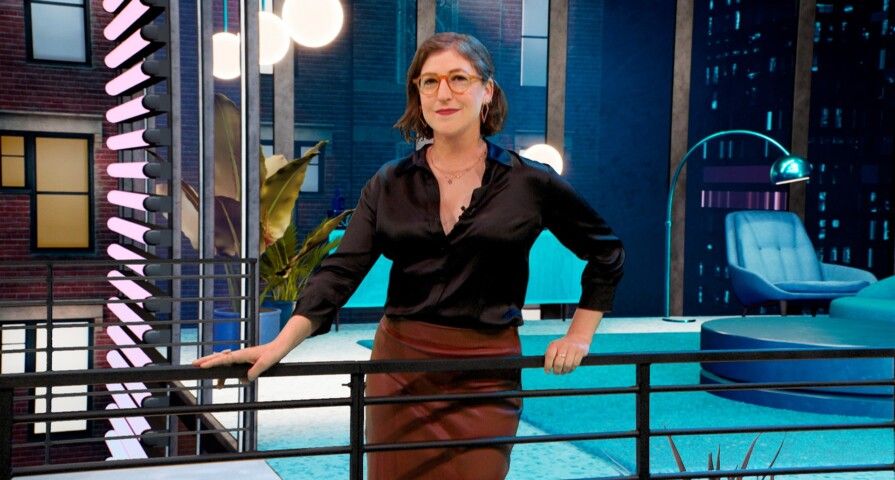 Mayim Bialik is temporarily filling in as the host of Jeopardy! after announced host, Mike Richards, has stepped down amid backlash.

The Big Bang Theory alum was previously announced as a host for Jeopardy!‘s primetime and spinoff series, but she will now fill in as host this week in Richards’ absence.

Bialik is currently scheduled to host for three weeks-worth of episodes, which is 15 total, when filming continues this week. There will also be an ongoing slew of guest hosts during the upcoming 38th season that will be announced as production continues.

It was first announced earlier this month that Richards had been selected as the new permanent host of Jeopardy!, nine months following the passing of longtime host Alex Trebek. Fans made it known they weren’t happy with the choice after videos resurfaced of Richards making offensive comments about women and other marginalized groups.

On Friday, Richards told staff in a memo that he would be stepping down from the role as new host. In the memo Richards expressed that it “pains” him that his “past incidents” have “cast such a shadow on Jeopardy!” He continued by apologizing for his past comments and shared that, “It is humbling to confront a terribly embarrassing moment of misjudgment, thoughtlessness, and insensitivity from nearly a decade ago.”

He added: “Looking back now, there is no excuse, of course, for the comments I made on this podcast and I am deeply sorry.”

While Richards is no longer the host of Jeopardy!, the show still plans to air the five episodes that he filmed before his departure on Friday.