Matthew Perry, Matt LeBlanc React To Not Being Invited To Jen Aniston’s Wedding 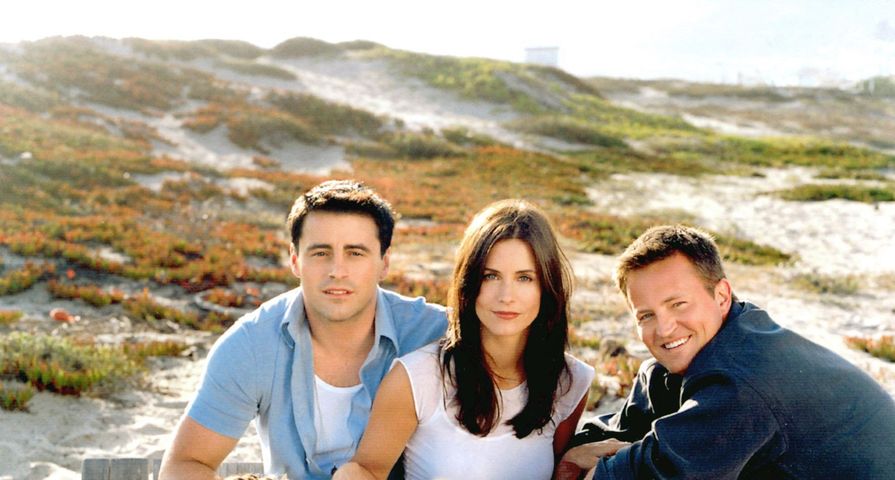 It was a magical day for Jennifer Aniston, Justin Theroux and their friends and family when the two finally wed last week but some famous faces were noticeably absent from the nuptials.

While Jen’s former female co-stars Lisa Kudrow and Courteney Cox (who acted as her maid of honor for the big event) both attended the lavish ceremony, none of her male co-stars from “Friends” were invited.

So, what did the guys – who spent a decade of their lives working alongside Jennifer – think of the diss? Their reactions were surprisingly honest.

Matthew Perry told PEOPLE “I was surprised. I didn’t know about it. I wasn’t invited. So what can you do? They’re a lovely couple, and I’m happy for them.” Meanwhile, Matt LeBlanc had a similar reaction to being left out of the big day. “I think they’re a great couple. I think she’s happy. And that’s all I care about is that Jen‘s happy,” Matt added. “If she wanted me there, I would have been there.”

David Schwimmer, Jenn’s on-screen love interest for many years, was also absent from the celebrations. He has yet to comment on the event.

Also Check Out: All The Kids From “Friends” All Grown Up: See The Pics!