Mary-Kate And Ashley Olsen Give Rare Interview, Open Up About Personal Lives 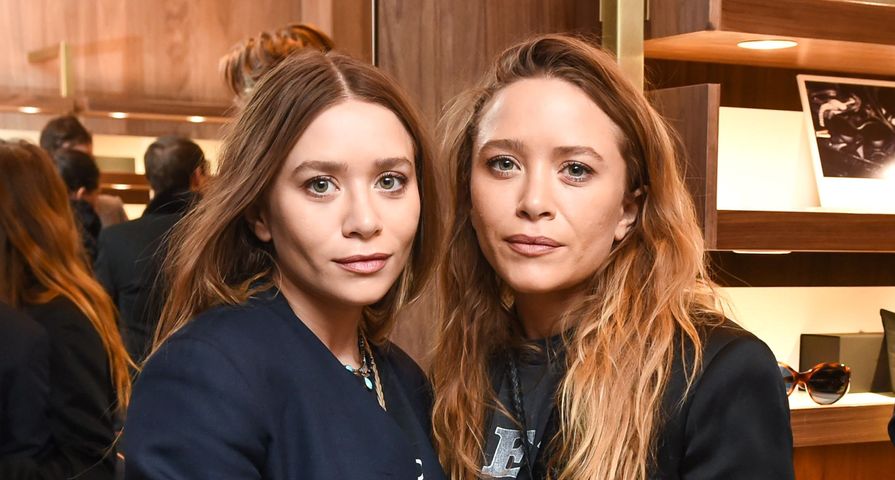 When it comes to celebrities, Mary-Kate and Ashley Olsen have had one odd trajectory.

They were famous before they could walk thanks to Full House and before they were in their teens they had built an entire Olsen twins franchise including books, movies, videogames, and beauty products. Now, at 30 the twins are multi-millionaires and rarely, if ever make public appearances as they focus on building their fashion empire.

Also unlike many celebrities, they do not engage in social media which leaves fans essentially in the dark about their lives after being two of the biggest stars of the ’90s and early 2000’s. Now, the pair have sat down for a new interview with Net-A-Porter’s The Edit, where they talked about their clothing brand and even talked a little about their personal lives.

“We like to say that Elizabeth and James is the new luxury. It’s the idea that you can still have fashion, great fabrics and great fits at a lower price point,” Mary-Kate said if their mid-range contemporary brand versus their higher end line, The Row.

As for not participating in the world of social media that has dominated today’s society, the women have still been able to create very successful clothing lines and Ashley says even helps them just stay focused on creating,  “Because we don’t dive into that whole world [of social media] and we don’t have Facebook, we’ve never been connected to our fans in that way. We’ve stayed quite sheltered in that sense.” Mary-Kate added that even if they were to use social media, they probably wouldn’t have the time to share their lives with fans.  “We’re lucky [working hard] comes quite naturally for us. We don’t need so much time to sit and think and ponder. But then I have a husband, two stepkids and a life; I have to go home and cook dinner. I ride horses on the weekends. You find the thing that helps you relax and if you don’t have it, you have to look for it. Or you get burned out and then you’re not productive,” she said, referring to her 47-year-old husband whom she married in 2015, and never mentions.

When it comes to their transition from child megastars to fashion moguls, Mary-Kate says it only makes sense. When we were younger, being in the public eye was almost part of our role and responsibility – to set the trends at that time or be ahead of fashion.” Adding, “We just want to help women feel however they want to feel. Every once in a while, we want to change our perfume or our haircut; we want to wear heels or flats. We just like to switch it up. That’s the beauty of clothes.”