Marla Adams Is Leaving The Young And The Restless 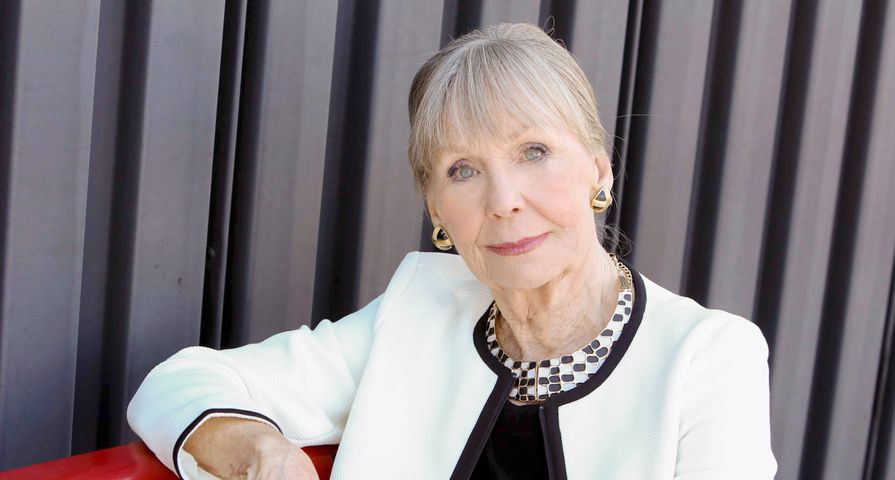 According to Soap Opera Digest, Marla Adams will be leaving The Young and the Restless after 37 years on the show!

Adams’ character, Dina Abbott Mergeron, has suffered from Alzheimer’s Disease for the past few years, and this storyline will be coming to an end in mid-October when she passes away as a result of the disease.

The actress originated this role back in 1983. Although she left in 1986, she returned to Y&R in 1991, but left again in 1996. She reprised the role in 2008 for three episodes and in May 2017 she returned for good. She received an Emmy nomination for Best Supporting Actress the following year.

Prior to joining the cast of Y&R, Adams portrayed Myrna Clegg on Capitol and then Helen Mullin on Generations. She also played Beth Logan on The Bold and the Beautiful and, in 1999, she appeared on Days of Our Lives.