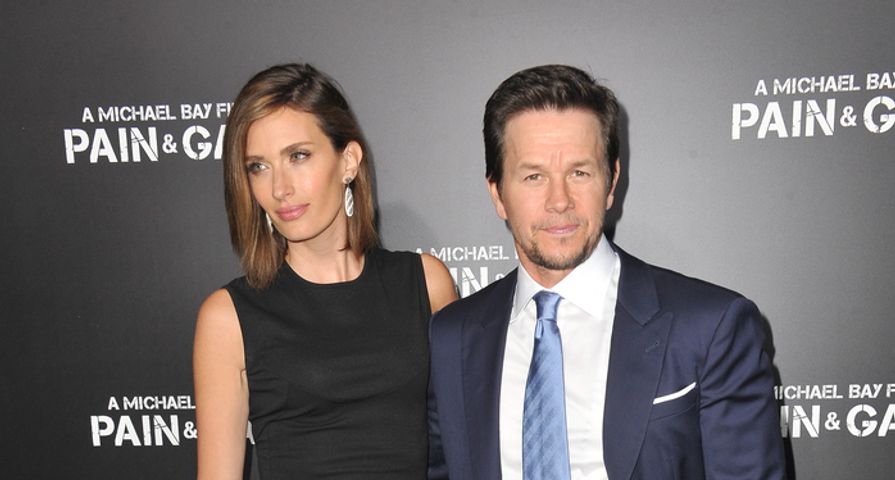 While many Beliebers are happy to see their favorite bad boy singer strip down as the new face and body of Calvin Klein underwear, there is at least one person who prefers the original bad boy, Marky Mark AKA Mark Wahlberg.

Even through a very successful acting career, Mark Wahlberg, 43, is still often remembered for baring quite a bit for the famous brand, and his wife Rhea was quick to make her opinions known in the wake of Bieber’s new campaign shoot.

On Wednesday January 7, Rhea took to her Twitter account to rip on Beiber writing, “My baby was the 1st and the best. And not to mention…wow the retouching…”

That swing at the young pop star didn’t stop there though as a few minutes later she posted again, “Mark Wahlberg calvin klein ads – Google Search that’s the real…ain’t gonna lie,” and then “Just gonna say this…did you ever hear the song #aintnuthingliketherealthingbaby.”

Of course it didn’t take long for many of Justin’s fans to come to his defense causing Rhea to show some love towards Bieber, “I have no ill will against anyone! I’m just super biased for my hubby that’s all. Mark loves Justin. It’s all good! xo.”

While both men have many people backing them, it seems there are more people than just Rhea who think there was some retouching done to Bieber to make him look more muscular and a bit more “manlier” in the package department, as many photos of the untouched photos are now circulating around the internet.

Regardless, Justin is very excited about his new gig and following in the footsteps of Wahlberg writing, “Just spoke to my boy @mark_wahlberg. Honored to be a part of the legacy. @CalvinKlein #mycalvins.”

We have to ask, though: