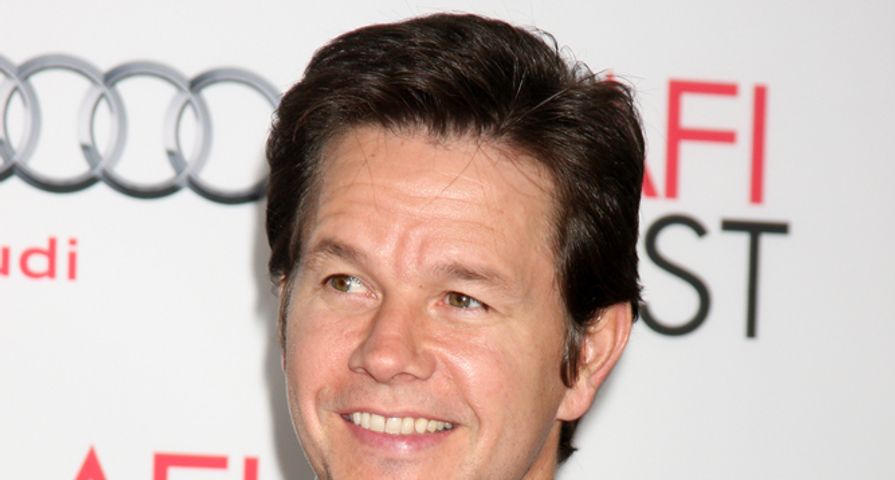 News reports surfaced recently which revealed that actor Mark Wahlberg, 43, is seeking a pardon for a crime that landed him in jail for 45 days in 1988 when he was a troubled teenager. While his victim has forgiven him, others are more skeptical about him being a changed man.

“He was young and reckless but I forgive him now,” Wahlberg’s victim Johnny Trinh stated.

Wahlberg hit Trinh in the head with a stick after trying to steal two cases of alcohol from outside a convenience store and then punched somebody else trying to get away.

However, Wahlberg’s ex-bodyguard Leonard Taylor is telling a different story as he himself claimed Wahlberg attacked him in 2001.

Taylor worked as a bodyguard for the actor for three years and believes his more recent experiences with the actor prove he doesn’t deserve a pardon.

“Mark liked to say things I think are inappropriate. One minute he’s laughing, the next he’s looking at you with the evil eye. He goes from hot to cold real quick. There is no middle ground with him.”

Taylor initially sued Mark for the alleged attack on him claiming Wahlberg punched and bit him, but ended up dropping the suit and no criminal charges were filed.

Wahlberg is looking for a pardon now because he believes his past is still haunting him and wants to set a good example that even troubled teens can find success.

What do you think?