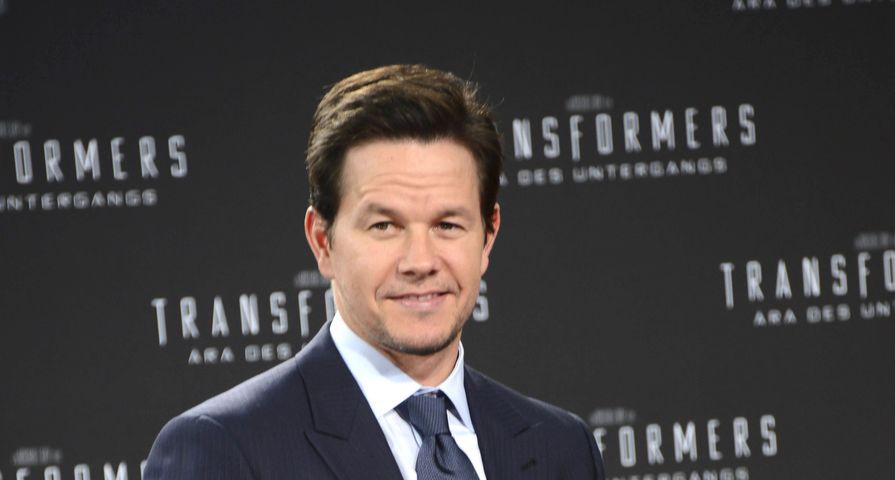 You do the crime, you do the time. That’s what we’re taught. However, only a few people who’ve committed crimes, or who have expert understanding in the laws of the land grasp the fact that “doing time” never really ends after a felony charge.

At the age of 16, Mark Wahlberg, under the influence of drugs and alcohol, assaulted a Boston-area shop owner in an attempt to steal some alcohol. This is a well-documented case that landed the former rapper in the clink for 45 days for felony assault.

After his release, Mark began working toward the straight and narrow, following the advice of mentors and developing a real faith in the course of his life journey. Since that fateful night, nearly 30 years ago, Mark has become a different person. Still, Mark can’t enjoy are certain legalities. Due to his role in the crime, he basically signed away certain freedoms, for example, working with individuals who might be heading down the same path he once endured.

Because Mark is hopeful to be more involved with youth who are dipping their toes in life’s figurative acid, as well as wanting this crime stricken from his personal record, he has created a petition for a pardon. Mark is hoping for clemency from the governor of Massachusetts, and a clean slate in regards to being a violent offender.

Who’s to say whether Mark will be granted clemency for this crime that took place so long ago, but it would be a very popular move by Governorn Deval Patrick, who is approaching the end of his second, and final term.