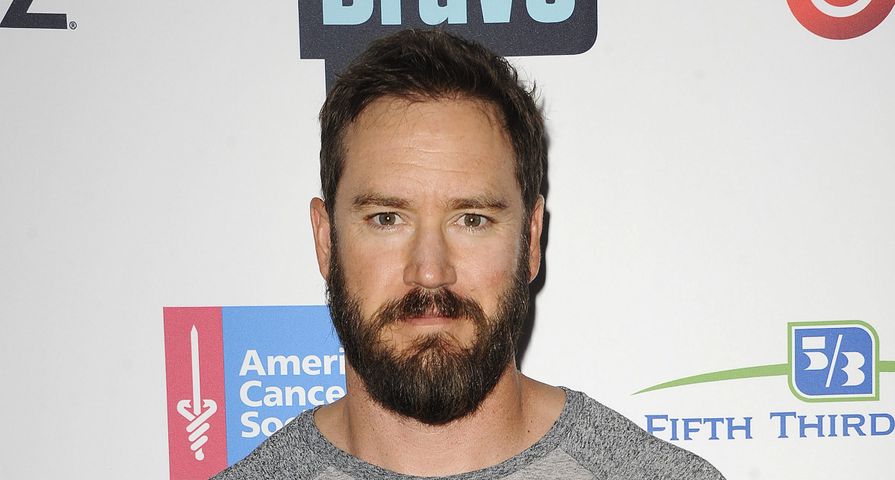 Fans would love to take a journey down the halls of Bayside High again, and it seems Mark-Paul Gosselaar would too.

With all of the TV reboots, remakes and spin-offs right now, the former Saved by the Bell star opened up about what he would think of a reboot of the show while at the 2018 Television Critic Association’s Summer Press Tour in California.

“I do like what Cobra Kai has done,” Gosselaar noted of the Karate Kidrevival. “I think that that’s a very interesting way of doing a reboot. I don’t know if whether or not we could do that with our show, but I’d be interested in something that was along the lines of that.”

Of course, fans got a teaser of a Saved by the Bell reunion when Gosselaar along with almost all of the rest of the cast teamed up with Jimmy Fallon for a hilarious skit on the Tonight Show in 2015.  “[It was] a little tease! We’re all busy working on so many good things. We’re actually fortunate that most of our cast consistently works and have been working actors since we were kids. And we stay in touch. We love each other,” Elizabeth Berkley who played Jessie Spano said afterward.  “So, if something else presented itself that was as intelligent as the way Jimmy [Fallon] did it, I’m not saying we wouldn’t consider but we did what felt great for all of us at this moment.”