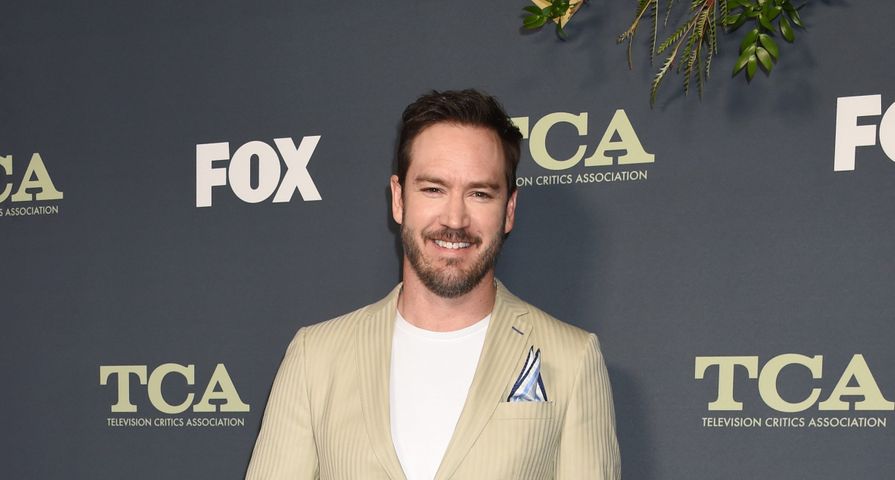 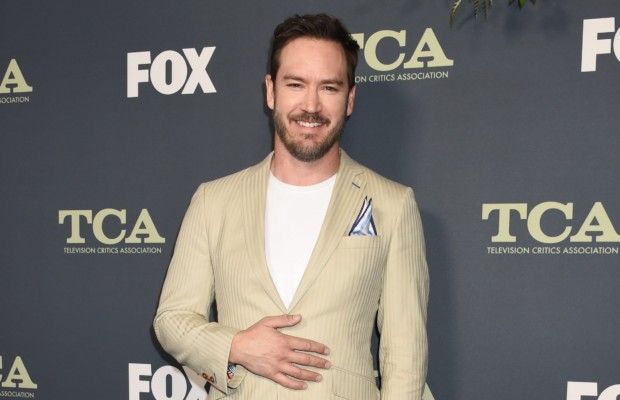 No matter how much time goes by, Mark-Paul Gosselaar will always be Zack Morris, but would he ever play the Saved By the Bell character again?

The popular actor sat down for Hollywood Reporter’s Awards Chatter podcast where he opened up about filming the iconic series and revealed whether or not he would sign on to a reboot or revival if the opportunity was pitched.

Despite seemingly being against a reboot, he did admit that he would be on board if the pitch was right. “Absolutely. If it was a good product that I felt wouldn’t tarnish the original product, then yeah. I’m open to hearing anything,” the said.

The actor then went on to reveal some things about what it was like shooting such a popular show as young teens. “Sometimes we loved each other and sometimes we hated each other,” he explained. “There were moments when [producer] Peter Engel had to sit us down and say, ‘Guys, we have to film a show here,’ because sometimes we weren’t talking to each other because of romantic entanglements — and maybe you would piss off Tiffani and because Tiffani’s friends with Mario, now Mario’s not talking to me. Then vice versa if something happened between Mario and I’m not talking to Mario,” he said of the complicated emotions on set.

He added, “It was a very small universe that we lived in and we operated in. Sadly, the only one that was always an outsider because he was three years younger than us was Dustin Diamond.”