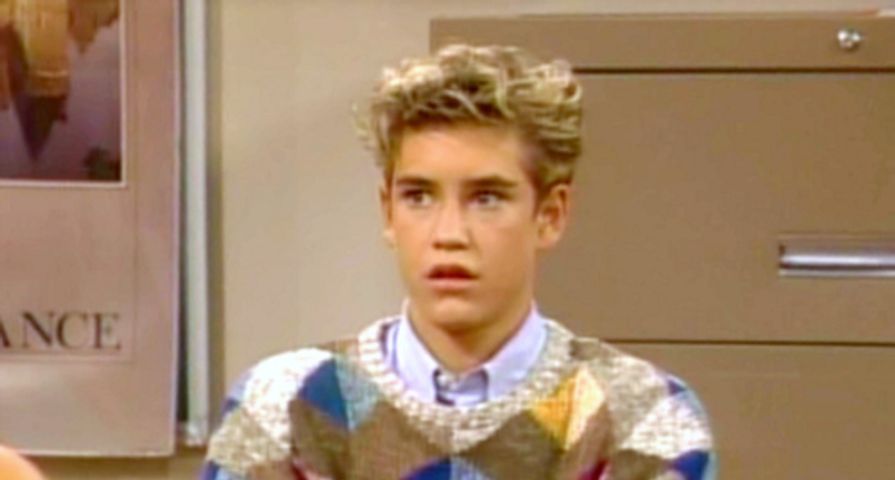 The problem with being a young star is that sometimes others don’t have your best interests at heart, and that is seemingly what happened to the cast of Saved by the Bell when they were young.

Zack Morris aka Mark-Paul Gosselaar appeared on Watch What Happens Live with Andy Cohen on Tuesday, January 8 where he revealed that while Saved by the Bell is still enjoyed by audiences via re-runs, he and the others stars aren’t getting paid for it.

“We made really bad deals,” he said of the lack of residuals they are now seeing despite the show still being shown. “Poor deals, back then. It is what it is. You move on, you learn. Great experience.”

Despite the show becoming simply iconic to those who grew up in the ’90s, Gosselaar also revealed that he doesn’t have very many memories from filming the series that ran from 1989-1993. “When I watch the episodes, it’s like a new experience for me,” he shared. “I don’t remember, I wasn’t sentimental, I didn’t take anything from the set.”

The actor, who stars in the new Fox drama The Passage, also revealed that two of his children are now watching his show, but they don’t seem to be in to it. “My 14 and 12-year-old are watching it. They’re kind of like, ‘Eh … ‘ They’re unimpressed. But they’re unimpressed about everything.”