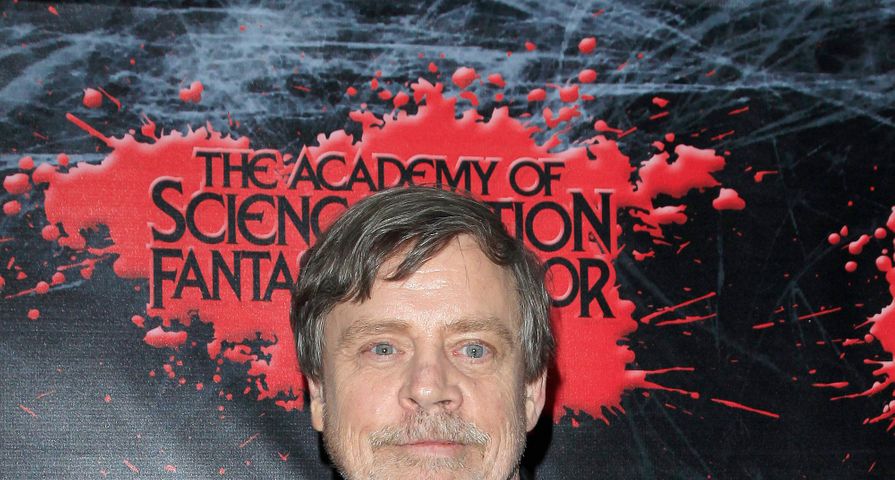 Back in the late ’70s and ’80s there was no bigger star than Mark Hamill thanks to his role in Star Wars as Luke Skywalker, and as such, none other than Arnold Schwarzenegger turned to him for advice which wasn’t the best idea.

On Saturday, August 11, Hamill took to his Twitter to respond to a follower who wrote, “Hey @HamillHimself absolutely LOVE your work, but your wit is something I strive for daily. Every time I hear something ridiculous I ask myself how would Mark Hamill respond?? I wish you had t-shirts saying ‘What would Mark Hamill say?’ Fans would def wear w/pride!”

Hamill’s response however was that maybe people shouldn’t listen to him so much, and told his story about Schwarzenegger. “Arnold Schwarzenegger asked me for advice when he was just starting out. I told him to lose his accent for a wider range of roles & to change his last name since no one could pronounce it. He did the opposite & became one of the biggest stars EVER#TrueStory,” Hamill wrote.

Schwarzenegger himself saw this exchange and chimed in with, “Your advice was absolutely correct under any normal circumstances, and those were the rules back then. I just happen to be a rule-breaker.”

Hamill replied, “It wasn’t until years later that I realized it was a missed opportunity for me to ask YOU for advice. My belated apologies, mh #RuleBreakersRule #BeYourself #HastaLaVistaHamill.”

Needless to say both men did just fine in their careers without following each other’s advice.