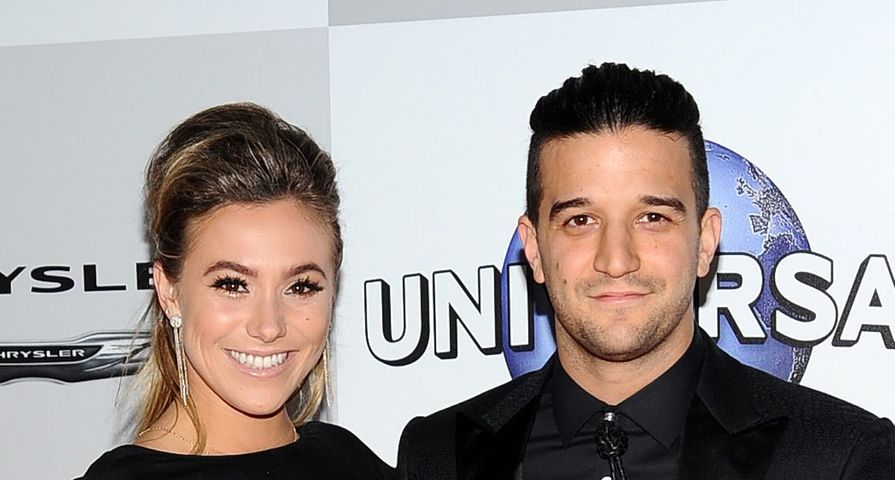 Dancing With The Stars 2019: All Celebrity-Pro Pairings For Season 28 (With Pics)
Photo by Andreas Branch/Variety/REX/Shutterstock

Many fans of Dancing With the Stars were disappointed to learn that professional dancer Mark Ballas wasn’t on the cast of the upcoming season 23’s pro dancers.

Last week he put a post on Instagram in which he said, “I know many of you are concerned + curious. I want to wish my DWTS comrades luck this season. I’ll miss competing + creating outside the box, however I am looking forward to this new chapter + venture that is beginning shortly. I will soon have news for you all on where you can find me, I hope to see many of you there.”

Now, he has confirmed his absence is because he has joined the Broadway production of Jersey Boys. In a video posted on Instagram, the 30-year-old confirmed he will be joining the production as Frankie Valli, and his first show ill be October 18th and his last show will be January 15th. ‘THRILLED to announce I’ll be playing the final ‘Frankie Valli’ in @jerseyboysbroadway FINAL CAST on Broadway. Oct 18th-Jan 15th… SEE YOU THERE. Get tickets on Jerseyboysinfo.com #JerseyBoys #FrankiValli #Broadway,” Ballas captioned his video.

Meanwhile Dancing With the Stars will have to carry on without the fan favorite when season 23 premieres on September 12 on ABC.

THRILLED to announce I’ll be playing the final “Frankie Valli” in @jerseyboysbroadway FINAL CAST on Broadway. Oct 18th-Jan 15th…. SEE YOU THERE. Get tickets on Jerseyboysinfo.com #JerseyBoys #FrankieValli #Broadway