Margot Robbie Signs On As Lead In Live-Action Barbie Movie 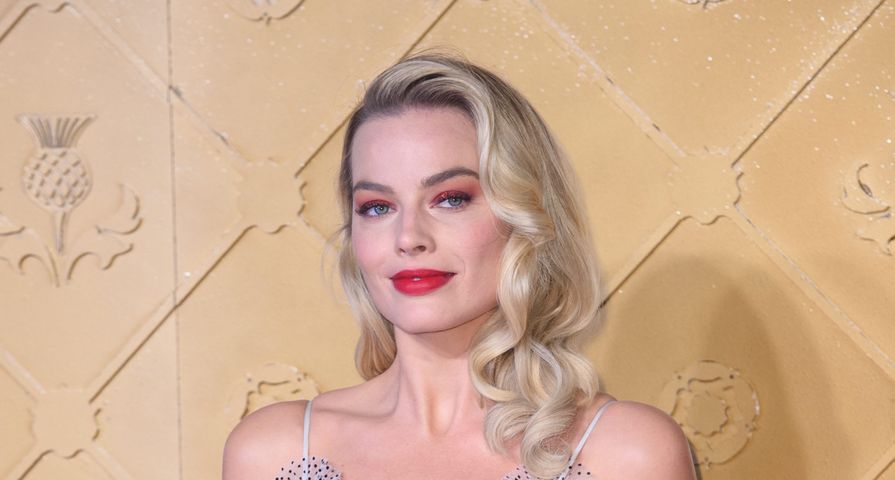 After some drama surrounding casting it looks like the Barbie movie is going ahead, and Australian actress Margot Robbie has signed on to play the iconic fashion doll in the live-action film.

Warner Bros. and Mattel had recently struck a deal to make the film a reality, while Robbie will also be co-producing under her LuckyChap Entertainment banner along with her husband Tom Acklerly and Josey McNamara.

“This project is a great start to our partnership with [Ynon Kreiz] and Mattel Films,” said Toby Emmerich, chairman of Warner Bros. Pictures Group. “And Margot is the ideal producer and actress to bring Barbie to life on screen in a fresh and relevant way for today’s audiences.”

“Playing with Barbie promotes confidence, curiosity and communication throughout a child’s journey to self-discovery. Over the brand’s almost 60 years, Barbie has empowered kids to imagine themselves in aspirational roles from a princess to president,” the actress said in a statement after her casting was announced. “I’m so honored to take on this role and produce a film that I believe will have a tremendously positive impact on children and audiences worldwide. I can’t imagine better partners than Warner Bros. and Mattel to bring this film to the big screen.”

News of the film first made waves back in 2017 when comedian/actress Amy Schumer was first tapped to play Barbie, which caused backlash and controversy. A few months later Schumer stepped down due to “scheduling conflicts.”

Meanwhile Robbie recently picked up a supporting actress SAG Awards nomination for starring as Queen Elizabeth in Mary Queen of Scots opposite Saoirse Ronan. She was previously nominated for an Oscar for Best Actress in 2018 for playing disgraced ice skater Tonya Harding in I, Tonya.