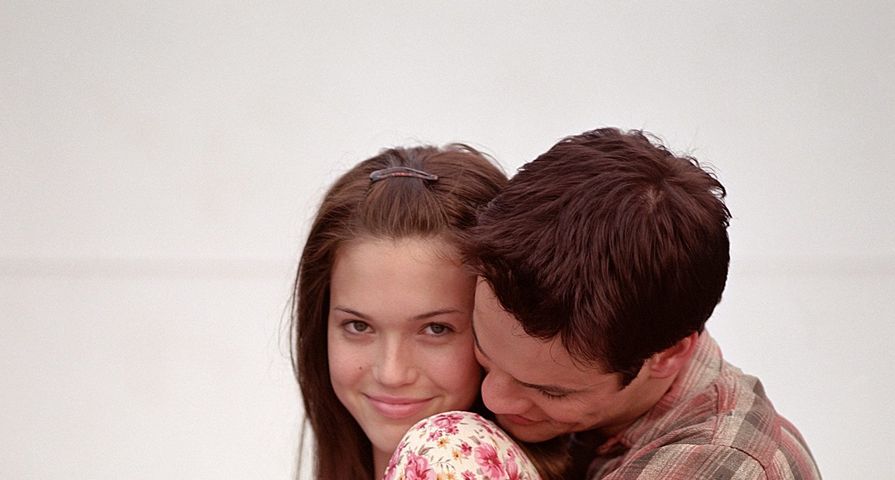 Author Nicholas Sparks has had a lot of success with the transformation of many of his novels into beloved films, and one of the first, which is also one of the most loved of all, is A Walk to Remember.

During the question session the talented actress even revealed that they are now working on a reunion for the film. When one fan wrote, “@TheMandyMoore How about a reunion?? It would be awesome to see all of you together again :)” Moore slyly replied, “We’re working on it!”

While the film had a huge impact on fans, it also meant a lot to both Moore and West, as Moore was only a teenager at the time and it was her first starring role. “I think that it was such an overwhelmingly positive, memorable experience for me because it was my first leading role, and it was the first film I worked on away from home,” she explained in an Entertainment Weekly interview. “We shot it in Wilmington, North Carolina, and it was the first time I’d ever had that kind of camp-like experience where you come home and cry when it’s over and you’re determined to keep in touch with everyone. It just gives me an all-encompassing warm feeling inside.”

She continued, “There are very few times in your career when the memories and the relationship you have to a project match the relationship that an audience has to the project—but this movie is as special to me as it seems to be to people out there in the world. I mean that’s the reason that 15 years later we’re still talking about it.”

During the Twitter Q&A, another fan asked if the adorable pair had “instant chemistry” West replied, “I believe that’s what made it all happen,” and Moore, wrote, “I’d like to think so. You either have it or ya don’t. Right???” In the EW interview, Moore elaborated that being so young, a part of her definitely did fall in love with West on set. “Shane was so cool. Everything about him—the way he dressed, the little cigarettes that he smoked, and the music he listened to. He was the character to me and there was definitely a part of me that absolutely fell in love with him. I don’t know if I could discern the difference between him and the character at that point in time because, again, it was my first experience doing anything like this and I was a 16-year-old, impressionable girl.”

Here’s hoping that reunion is coming as soon as possible!

Check out the full interview here.