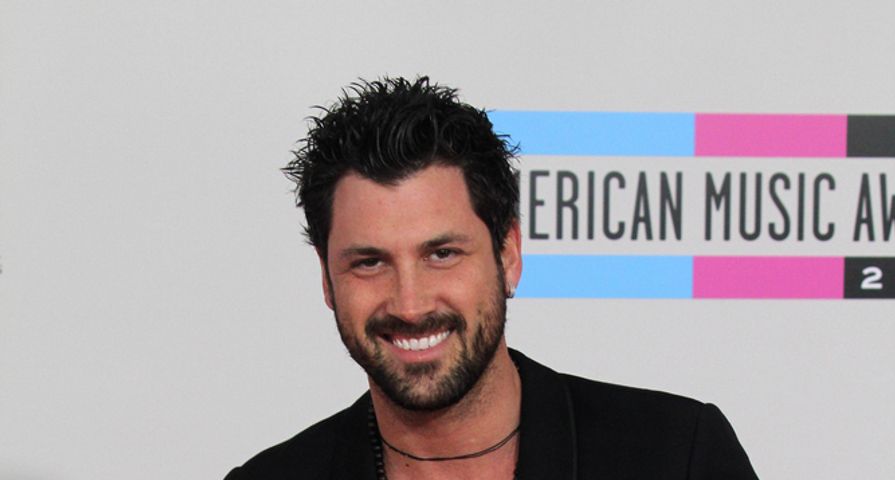 The 34 year-old dancer from Dancing with the Stars told the New York Daily News “Confidential” section, “With the Jennifer thing, look, we’re friends and…we’re friends. This is it. This is where it ends, pretty much.”

It’s not quite clear if Maksim and J-Lo, 44, have always been just friends, or if their relationship has simply sizzled. The two were romantically linked after Jennifer called it quits with Casper Smart and went out with Maksim at a Connecticut nightclub, but their schedules have made it hard for them to spend too much time together.

Ever since the romantic rumors began, Maksim has been overwhelmed by the response from fans and the press. “I now understand why Hollywood is such a difficult place to have a good relationship in: because there’s all these interferences,” he explained.

“Two people have to be so strong — and notice I didn’t say ‘in love,'” he continued. “They have to be in love, but trust me, there’ve been situations when two people have been really in love, and all of this gets in the way and it completely ruins it.”

Check out the video for more about this possible romance, including what Maksim’s friends think about him dating an A-lister!