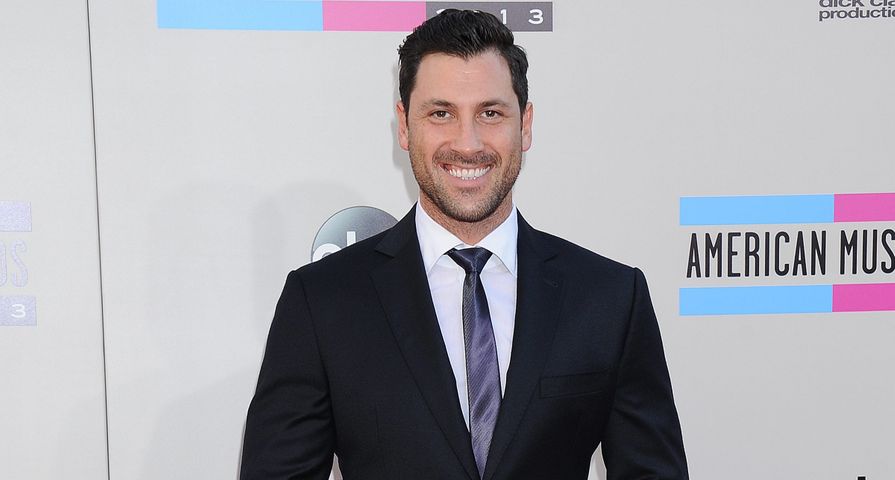 Dancing With The Stars 2019: All Celebrity-Pro Pairings For Season 28 (With Pics)
Photo by Broadimage/REX

Dancefloor hunk Maksim Chmerkovisky danced on the hit competition show Dancing With the Stars for 14 seasons and now that his run with the show is over, he is not holding back on his true feelings, especially about some of his former partners.

In a scathing interview on the Allegedly with Theo Von & Matthew Cole Weiss podcast, the 35-year-old did not hold back when they played a round of “F–k, Marry, Kill” with three of his former partners on the show. “I would probably marry…somebody like, Misty May-Treanor was awesome and she’s an amazing chick. And I would definitely kill Hope Solo,” he said without hesitation.

It isn’t a secret the two have no love for each other as the 34-year-old soccer player documented her time on the dancefloor with Chmerkovisky in her book, Memoir of Hope, and he explained his hate for her as well. “She’s just a sh–ty person. People can be bad or good or whatever. You can have a sh–ty life growing up. You can have a tough upbringing. You can have a history. You can have whatever. But, if you are just a bad person, you know what I mean? There’s no excuse for that.”

He also discussed another famous name in the dance world who he has no respect for calling Dance Moms star Abby Lee Miller an “awful person,” adding, “What is the purpose for Abby Lee Miller’s existence? I honestly just disregard people like this. I think she’s an awful human being. I think she makes money and became famous on borderline child abuse.”

Meanwhile, he also commented on the fact that, although he is guest judging sometimes on Dancing With the Stars, he will not be returning as a pro: “It’s a permanent thing. I’m not coming back.”