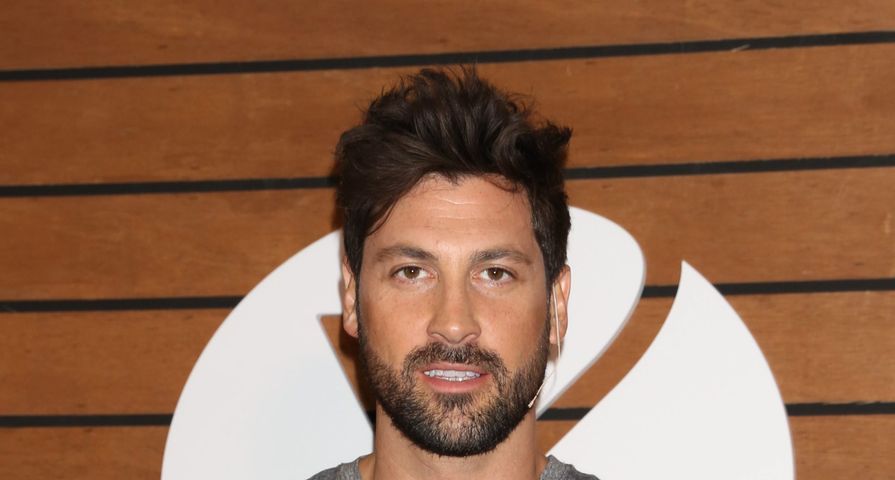 Out of Dancing With the Stars‘ 27 seasons, professional dancer Maksim Chmerkovskiy has competed on 17 seasons, but it seems his time on the show has really come to an end.

Fans know that the pro competed consecutively from season two to season 15 but took a brief break  before returning in season 18 and then another extended break before returning for seasons 23-25.

“I think there’s a reason things have to come to an end,” the 38-year-old told Us Weekly. “I don’t understand why it has to be sad.”

He went on to gush about the large and passionate fan base he and his wife Peta Murgatroyd gained while competing on the hit competition series, adding, “People are obsessed!”

He continued, “I appreciate it and I would love to keep those connections and relationships with those people, so we’re trying and working on things. But hey, I had to prioritize my family and [the] future of my family. It’s no disrespect to any fan out there that’s like, ‘How could you?'”

The dancer added, “I’m looking for an opportunity to do another tour more so than anything else, because I’m already good business-wise. I just need that art, I guess, outlet. And then it’s sort of, like, where you kind of look around and you’re like, ‘Life is amazing.’”