Luke Perry Passes Away At 52 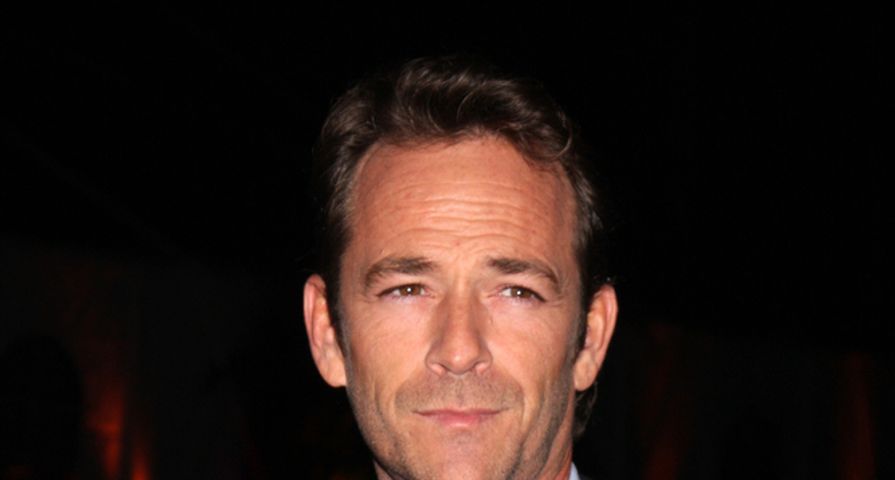 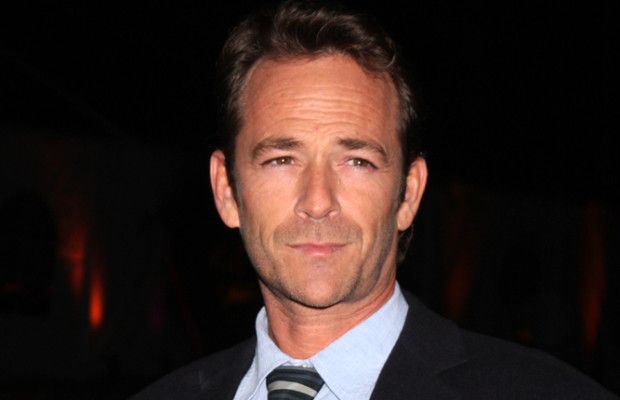 Luke Perry has passed away at the age of 52 after suffering a massive stroke, according to TMZ.

The actor had been in the hospital since last Wednesday and had been “under observation.” Doctors had reportedly sedated him to see if there was any chance that his brain could recover, but it looks like the damage was too extensive.

“Actor Luke Perry, 52, passed away today after suffering a massive stroke. He was surrounded by his children Jack and Sophie, fiancé Wendy Madison Bauer, ex-wife Minnie Sharp, mother Ann Bennett, step-father Steve Bennett, brother Tom Perry, sister Amy Coder, and other close family and friends,” his rep Arnold Robinson said in a statement. “The family appreciates the outpouring of support and prayers that have been extended to Luke from around the world, and respectfully request privacy in this time of great mourning.  No further details will be released at this time.”

Perry appeared on the popular soap opera, Another World, in 1989 and 1989. He found mainstream success in the early ’90s thanks to his role as Dylan McKay on Beverly Hills, 90210. His most recent role has been on the CW show Riverdale where he plays Archie’s dad, Fred Andrews.