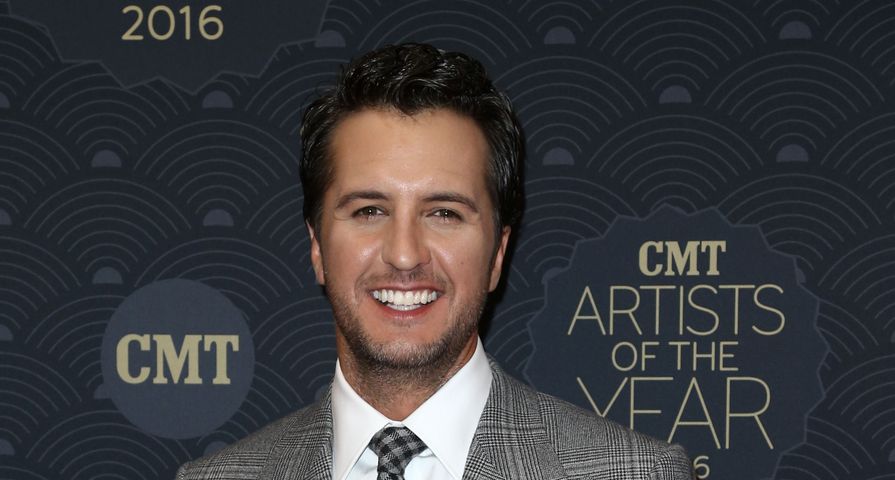 During the AFC and NFC championship games on Sunday, January 22, Luke Bryan took to his Instagram to confirm he will be singing the national anthem at Super LI. “Hey guys, it’s Luke Bryan here and I’m so excited to announce that I will be performing the national anthem at Super Bowl 51 live from NRG Stadium in Houston, Texas, right here on Fox Sunday, February 5,” he said in a video message to fans. He captioned the post, “Thank you @nfl for this opportunity of a lifetime. See y’all in Houston. #SB51.”

The 30-year-old singer teased fans with a four-minute behind-the-scenes video of herself preparing for her halftime show. In the video, Lady Gaga’s choreographer can be heard saying “This is the greatest 12 minutes of our lives,” referring to the team’s halftime show which is sure to be spectacular.

Super Bowl LI airs on Sunday, February 5, at 6:30 p.m. in a face-off between the NFC’s Atlanta Falcons and the AFC’s New England Patriots.

Thank you @nfl for this opportunity of a lifetime. See y’all in Houston. #SB51