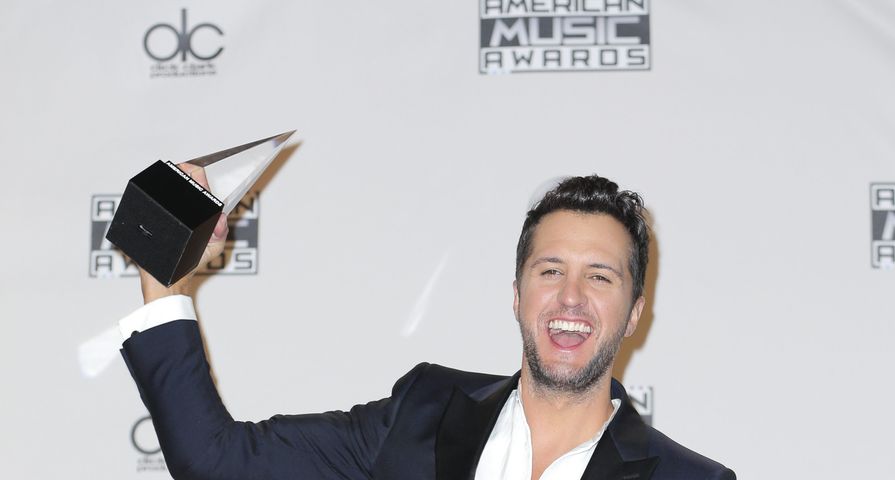 Stars from all genres stepped out on Sunday, Nov. 22 for the 2014 American Music Awards, resulting in a big night and big performances from a lot of the industry’s hit makers, including the biggest names in country music.

Bryan beat out Sam Hunt and Jason Aldean for the win, but Hunt did okay taking home the New Artist of the Year award. Bryan kept his acceptance short and sweet, thanking his wife for letting him “go out and have fun every night,” but not before making fun of Meghan Trainor and Charlie Puth’s strange makeout session in the performance before. “Still laughin’ at ole Charlie and Meghan gettin’ it on over there, doin’ a little smoochin’.”

Meanwhile, Carrie Underwood beat out not only Ballerini, but country queen Miranda Lambert to take home the award for Favorite Country Female Artist, and also performed a moving rendition of her hit “Heartbeat” during the night of performances.