Lori Loughlin Released On $1 Million Bond And Must Surrender Passport 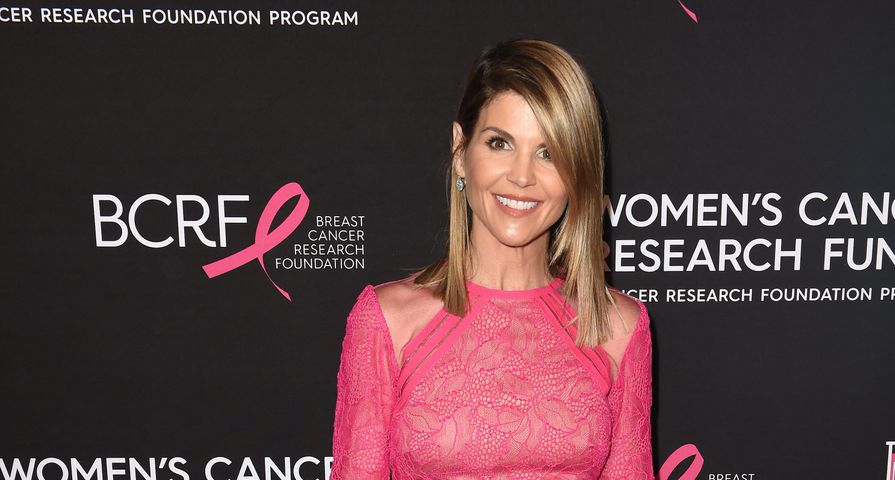 Actress Lori Loughlin appeared before a judge on Wednesday, March 13 hours after she turned herself in for her involvement in the massive college admissions cheating scam that came to light on Tuesday.

The actress had been out of the country filming a Hallmark movie in British Columbia when agents tried to issue her arrest warrant. She returned on an overnight flight and was in front of a judge only hours after being taken into custody.

The 54-year-old <em>Full House</em> star had her bond set at $1 million by the judge as she faces charges of conspiracy to commit mail fraud and honest services mail fraud, and is permitted to travel to British Columbia where she has filming projects scheduled for the next few months but then must surrender her passport.

As previously reported, Loughlin’s arrest came after she and her husband Mossimo Giannullia were among many charged in the college admissions cheating scam in which parents paid predetermined amounts to get their children into elite schools. Loughlin and her husband allegedly paid $500,000 to have her daughter admitted to USC as part of the rowing team despite the fact she does not row.

Giannulli appeared in federal court on Tuesday and was released after posting a $1 million bond.

Varity also reported that the judge specified that Loughlin will be allowed to speak to her two daughters and her husband about the case but no one else.

Also named in the indictment was actress Felicity Huffman who allegedly paid $15,000 0 “to participate in the college entrance exam cheating scheme on behalf of her oldest daughter,” and while she talked to the scam’s ringleader Rick Singer about pursuing the same cheating scheme for her younger daughter, she decided against it.

For everything you need to know about the scandal, click here.