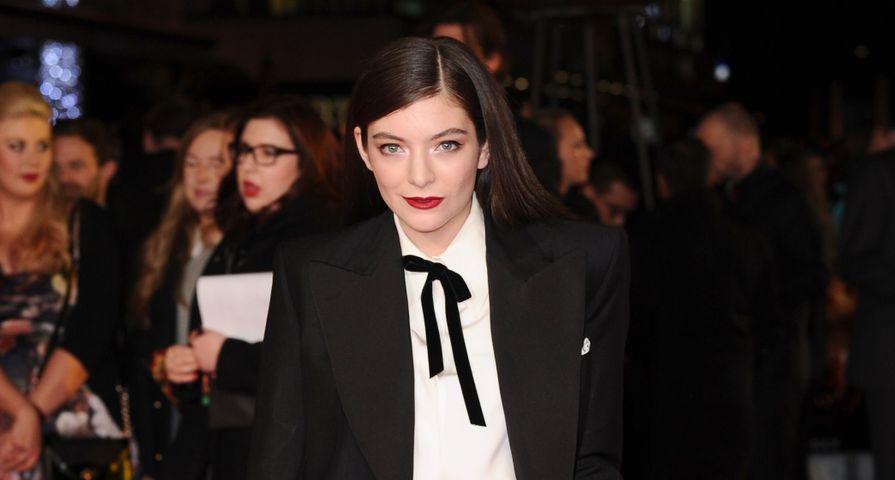 For once Taylor Swift’s drama with a guy isn’t because of a horrible breakup.

Instead singer Swift is now feuding with her enemy, Katy Perry’s boyfriend, music DJ Diplo, after he directed insults at Swift via Twitter on Wednesday November 13.

Diplo tweeted, “someone should make a kickstarter to get Taylor Swift a booty” which caused several fans to respond including links to fundly campaigns.

While Taylor didn’t respond to the social media joke herself, she didn’t necessarily have to as her friend and fellow singer Lorde rushed to her defense.

On Thursday (Nov 13) Lorde tweeted a message at Diplo saying, “@diplo should we do something about your tiny penis while we’re at it hm.”

While her friends are defending her, Swift doesn’t have to worry too much about the fundly kickstarter as it has only raised $45 out of its goal of $3,500.

While Swift and Diplo have no previous conflict, many assume his insults are because of his relationship with Katy Perry who it seems does have conflict with Swift.

After the release of one of her new tracks from her album 1989 titled “Bad Blood” Swift confirmed it was in fact about a rivalry with another singer but never names Perry directly, however Perry tweeted shortly after hearing the interview saying, “Watch out for the Regina George in sheep’s clothing…”

It also turns out Diplo and Lorde aren’t exactly strangers either as he is the DJ behind the remix of Lorde’s track “Tennis Court” for the new Hunger Games film, Mockingjay: Part 1.