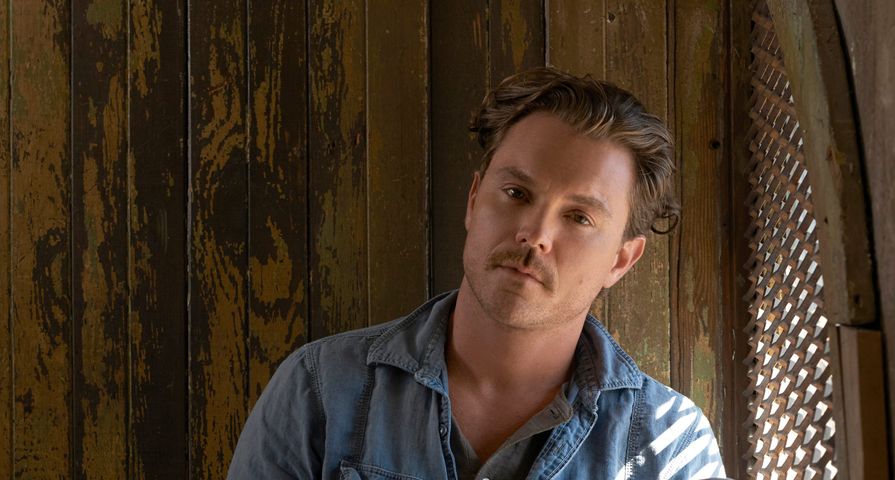 As many series are facing renewals and cancellations right now, fans have been distressed by how long it has taken FOX to renew one of its highest rated young series, Lethal Weapon.

With a renewal hanging in the balance, reports soon surfaced that it was being delayed because of issues on-set with actor Clayne Crawford who portrays Martin Riggs to Damon Wayans’ Roger Murtagh. According to reports from Deadline the problems with Crawford had become so bad, the network was considering recasting ahead of season three. “Crawford has had a history of bad behavior on the show, and that he has been disciplined several times over complaints of emotional abuse and creating a hostile environment. I hear the issue has escalated to a point where other actors as well as crew on Lethal Weapon would feel uncomfortable being on set with him. The problem is threatening the future of the show, with a recasting — a rare and dramatic move when involving a lead of an established series — being explored,” Deadline reported.

Following the headlines about his behavior, Crawford spoke out — explaining his side of the story and apologizing while admitting he had been reprimanded twice for his on-set behavior. “As you can imagine, yesterday’s headlines were incredibly distressing,” the actor shared in a lengthy Instagram post. “It is true that I have been reprimanded twice during this past season of Lethal Weapon. The first reprimand was because I reacted with anger over working conditions that did not feel safe or conducive to good work under the leadership of a guest director and assistant director who, in turn, were angry at my response. I met with Human Resources, I apologized for my part of the conflict, and I completed studio-appointed therapy. I even shared a sizable portion of my paycheck with one of the parties involved per the instruction of the studio,” the 40-year-old continued.

He added, “The second reprimand came during an episode I was directing. An actor on set felt unsafe because a piece of shrapnel from an effect hit him. It was an unfortunate event that happened in spite of all safety precautions and procedures being followed. I take responsibility for the incident because I was in charge of the set.”

“I absolutely “love, respect and care for my crew and cast, and would never intentionally jeopardize so many jobs. Moreover, I love the process of making film and television. I appreciate and respect the work of everyone involved. It takes a village. I am incredibly sorry if my passion for doing good work has ever made anyone feel less than comfortable on our set, or feel less than celebrated for their efforts.”

He concluded, “Furthermore, I apologize to all the crew and cast for any negative attention Lethal Weapon is receiving because of these incidents. I take great pride in treating everyone in life with dignity and kindness. I am very grateful for my job, and I work extremely hard at it. I feel a responsibility to do good work for my coworkers, for my family, for my home state, and most especially for the fans. I hope they will stick with me, and stick with the show.”