TV Stars Who Were Fired For Strange Reasons 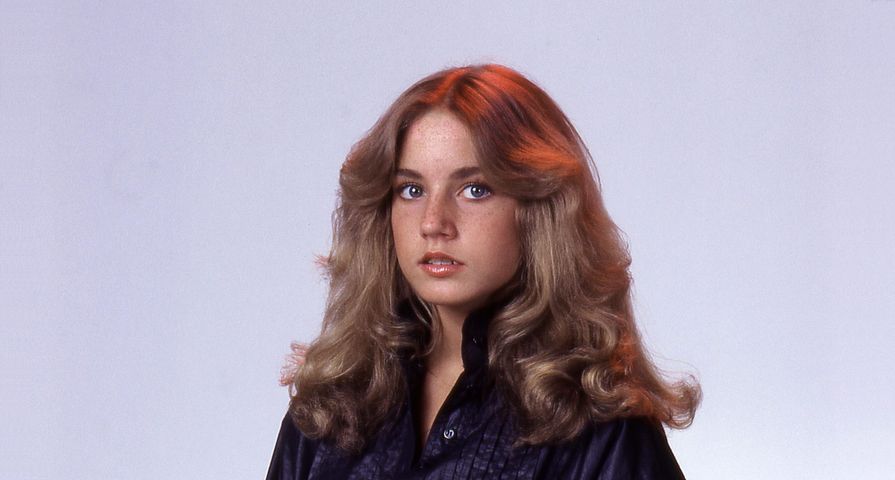 When TV actors and actresses lose their jobs, there are usually good reasons for it – otherwise they might face legal repercussions for it. With that being said, there have been a few instances where the reasons that the actors and actresses were given for there dismissal don’t make sense. We have compiled a list of 7 TV stars who were fired for really bizarre reasons.

Selma Blair was sacked from Anger Management when she criticized the star of show, Charlie Sheen, for being a slacker. She reportedly complained to the crew about everyone having to sit around and wait while Sheen sat in his trailer learning his lines. When he heard about her criticisms, he threatened to quit unless she was fired, so she was let go. Blair wasn’t willing t go gently into that good night though. She threatened both Sheen and Lionsgate with a $1.2 million lawsuit, which was all of the money she would have earned had she not been dismissed from the show.

Leah Remini was dismissed from The Talk after it’s first season in 2011. Initially she blamed Sharon Osbourne for her dismissal, but late claimed that it was because of her outspoken personality. “I think it’s because I wasn’t my best self there, I don’t know how to conduct myself,” she said. “Because I could not subscribe to a certain way of doing things. The point is, most smart people in this business shut their mouth. … If I wanted to be in this kind of show I need to shut my mouth and do what my bosses tell me to do. I can’t do that. That [was] maybe not a good fit in that way.”

Janet Hubert has claimed that she was fired from The Fresh Prince of Bel-Air and replaced with Daphne Reid because of a feud with Will Smith; however, the real reason that she was let go was because she got pregnant, which was in violation of her contract.

Maggie Roswell had been voicing Maude Flanders on The Simpsons for nine years when she asked for a raise to help cover the cost of plane tickets that she had to purchase to travel back and forth from Denver to Los Angeles. Fox only offered her another $150 per episode and, when she rejected that, her character was written off the show.

Back in the ‘80s, Damon Wayans was fired from Saturday Night Live after he went rogue during a live skit. He had been cast as a police officer who was supposed to be mostly silent during an interrogation, but Wayans decided to go against script and played a flamboyantly gay cop. After the skit, Lorne Michaels immediately fired him from the show.

Lisa Bonet played Denise Huxtable on The Cosby Show back in the ‘80s. She briefly left to star in the show’s spin-off series A Different World for a couple of seasons and then landed a role in the movie Angel Heart, which included some sexually explicit scenes and then appeared topless in Interview magazine. When she returned to The Cosby Show a couple of years later, she was fired. Although it was said that she left due to creative differences, it has also been reported that Bill Cosby was the one who got her fired because what she did didn’t fit with his vision for the show.

Dana Plato was fired from the sitcom Diff’rent Strokes when she announced that she was pregnant. She first told her co-star, Conrad Bains, and he asked her if she was sure that she wanted to do this at this point in his career. He knew that she would be fired from the show for getting pregnant. And that’s exactly what happened.