Legally Blonde 3 Starring Reese Witherspoon Is Reportedly In The Works 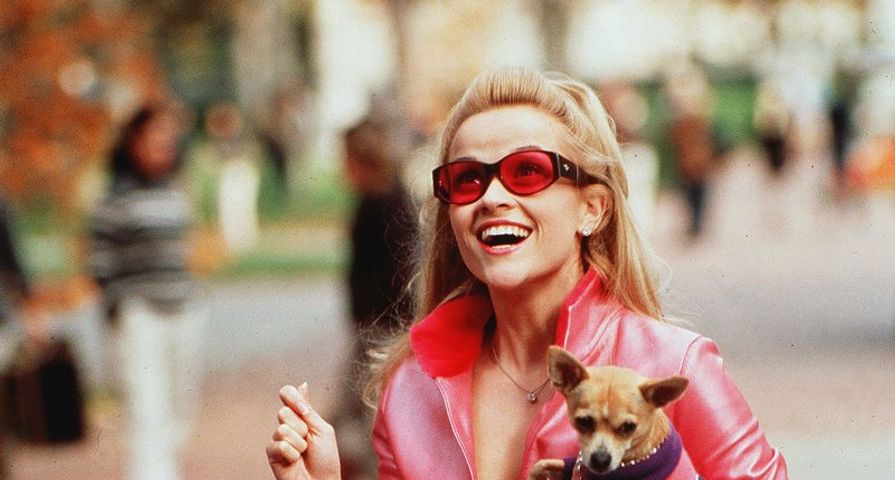 What, like it’s hard? 15 years since Reese Witherspoon was last seen as Elle Woods in 2003’s Legally Blonde sequel, Legally Blonde 2: Red, White & Blonde, reports confirm that the beloved actress is looking to reprise the role in a third installment in the franchise.

According to the reports, Witherspoon is also producing this time around through her company, Hello Sunshine along with original producer Marc Platt and his Platt Productions president Adam Siegel, and Witherspooon is also looking to reunite with the writers of the first film, Kristen Smith and Karen McCullah.

2001’s Legally Blonde was a success for MGM with, earning nearly $142 million worldwide and catapulted Witherspoon even further to the top of the Hollywood A-list thanks to her charming and hilarious portrayal of sorority girl turned law student Elle Woods. The sequel two years later didn’t gross nearly as much, but the films have gone down in pop culture history so it isn’t surprising that the actress is looking to revive the popularity.

In recent years, Witherspoon as widely varied her roles and producing title as she most recently starred in A Wrinkle in Time as well as HBO’s Big Little Lies which is currently filming its second season.

Right now Legally Blonde 3 is currently only in talks but it seems it is coming closer and closer to becoming a reality as a deal is reached with all those involved. No word yet if other original stars Luke Wilson, Selma Blair, Matthew Davis, Victor Garber, and Jennifer Coolidge will be joining the third film.