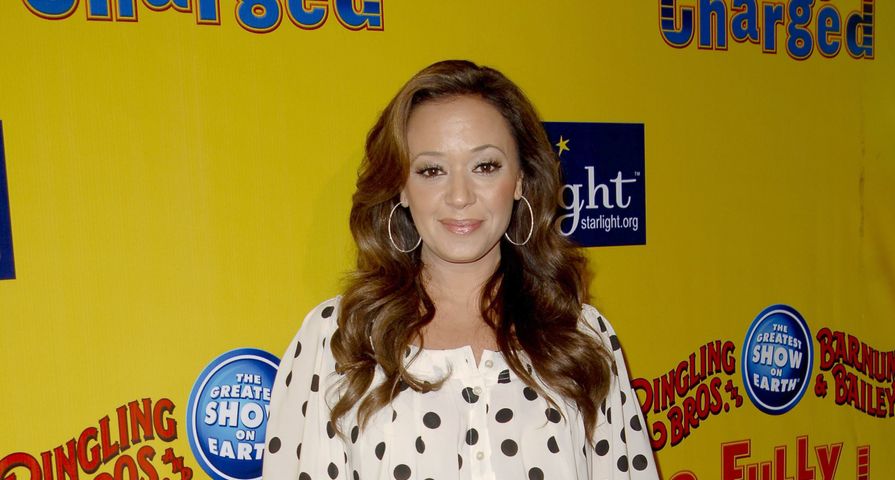 The subject of Scientology is highly controversial and is even more so in the world of celebrities where A-lister Tom Cruise is the famous face that always comes to mind when speaking about the religion. In segments of Remini’s book that have been released, she makes some pretty serious claims about the actor and his family, including ex-wife Nicole Kidman and children Bella and Suri Cruise.

In the pre-released material reported by the Daily News, Remini describes a car ride that she took following the wedding of Katie Holmes and Tom Cruise in which she asked Bella and Connor Cruise if they had seen their mother, Nicole Kidman, recently to which a then 13-year-old Bella replied, “Not if I have a choice. Our mom is a f–king SP.” According to the church’s terminology, a SP is someone who has turned away from Scientology and are therefore designated as an “enemy.”

In her book, Remini also makes a troubling claim about the treatment of Suri Cruise during a pre-wedding dinner at Holmes and Cruise’s house. Remini claims that, while at the dinner, Suri was left alone on a bathroom floor crying while no one showed any concern.

Remini spent 30 years practicing Scientology before leaving the religion, and on Friday, Oct. 30, she had an exclusive sit down with ABC’s 20/20 in which she explained her decision to leave.

The Church of Scientology released a statement after the actress spoke out about the wedding, stating,”Every claim Ms. Remini has made is not only untrue, but ridiculous and stupid. She is just trying to latch onto a prominent celebrity for her own publicity. As a note, every guest but Ms. Remini respected the couple’s privacy by not speaking about it afterward. That in itself describes what kind of person Ms. Remini is: self-absorbed, rude and embarrassing, all traits she displayed as a guest of this event according to parishioners who attended.”

Also Check Out: 12 Celebrities Who Rejected Scientology And Lived To Tell The Tale