Lauren Woodland Is Returning To Y&R 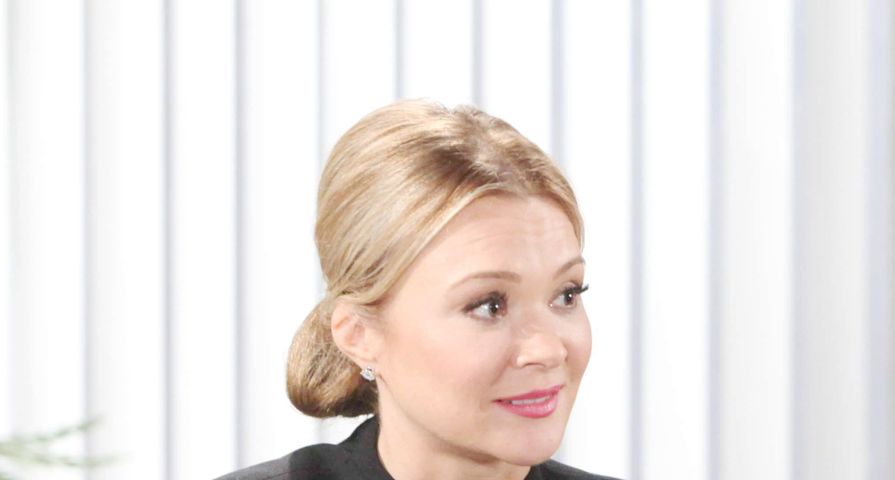 Young And The Restless (Y&R) spoilers tease that Lauren Woodland will return to Genoa City on September 30 as attorney Brittany Hodges. Rumor has it, she will be defending Victoria, who was recently arrested for her father Victor’s murder.

Woodland took on the role of Brittany, a precocious rich girl, in March 2000. Brittany attended Walnut Grove Academy alongside J.T. Hellstrom and Billy Abbott, and the character dated them both. She then became involved with Raul Guttierez, who she ended up marrying.

After leaving Y&R in 2005, Woodland pursued a law career and became an attorney in real life. She returned to Genoa City for the Walnut Grove Academy reunion in March 2018. A few months later, producers needed a lawyer to defend Nick in the custody battle against his father for his son Christian, and they decided the real-life lawyer was a clear choice for the role.

“The way I heard it, they were writing some scenes where there was going to be a lawyer needed, and because I had just been on the show, and everybody knew I’m an attorney, they were like, ‘Hey, why don’t we have Lauren do it?” she told Soap Central last year. “So that was very flattering and sweet. It made me very happy that they thought of me and wanted me to come back.”

The actress also came back in February to defend Sharon, when she was arrested for covering up J.T.’s “murder.”

“Sharon and I met at a party once in a scene, and that was it,” Woodland said. “So, I had always wanted to work with the Newmans, always. I was doing backflips when I got the script!”

Woodland’s last appearance on the soap was on August 27. Brittany represented Nick in his latest battle for custody of Christian, this time against his brother and nemesis Adam. Her return should also be filled with some high-stakes drama. Will Brittany be able to successfully defend Victoria against the murder rap? Stay tuned to find out!