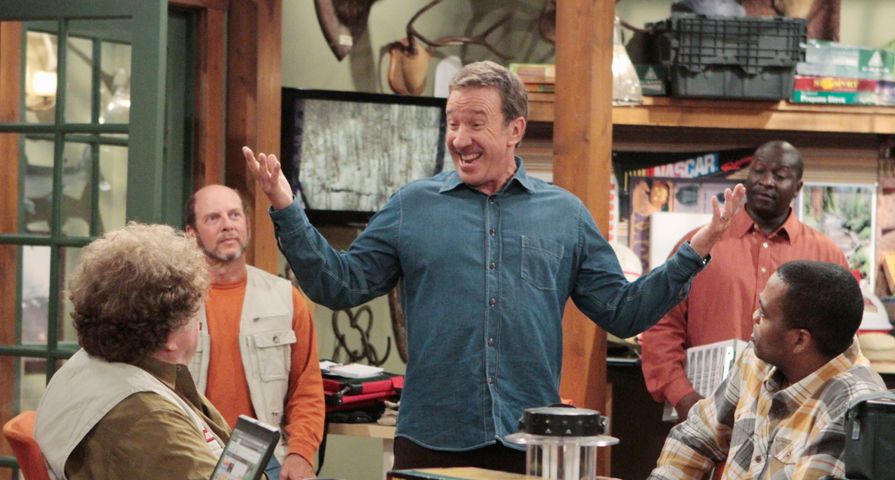 It is hard for TV audiences to keep up with their favorite shows right now after all major networks just made big announcements concerning the renewal and cancellations of their biggest series, and fan outrage is causing series to be saved quicker than ever before!

After it was only announced last week that Brooklyn Nine-Nine had been cancelled by FOX, it took no time at all for rumors to circulate that some networks and streaming services were interested in reviving the series. The hilarious cop comedy was only cancelled for a day before NBC decided to pick up the show and ordered a 13-episode sixth season for 2018-2019. “Ever since we sold this show to Fox I’ve regretted letting it get away, and it’s high time it came back to its rightful home,” said NBC Entertainment Chairman Robert Greenblatt in a statement. “Mike Schur, Dan Goor, and Andy Samberg grew up on NBC and we’re all thrilled that one of the smartest, funniest, and best cast comedies in a long time will take its place in our comedy line-up. I speak for everyone at NBC, here’s to the Nine-Nine!”

While Brooklyn Nine-Nine had a short, but scary, moment of cancellation before being saved, fans of Tim Allen’s Last Man Standing had a bit longer to wait before their show was rescued.

After the sixth season of the sitcom came to an end in March 2017, ABC cancelled the popular show, which caused serious backlash from fans, and after Allen hinting at the show’s revival it was announced that FOX had picked up the show. “Excited? Team LMS was in the sixth inning, ahead by four runs, stands were packed and then for no reason, they call off the game. It leaves you sitting in the dugout, holding a bat and puzzled. Now we get the news from Fox that it’s time to get back out on that diamond — hell yes, I’m excited!” Allen said in a statement announcing the news Friday, May 11. “When I heard the offer to create more episodes of Last Man Standing, I did a fist pump so hard I threw my back out. It’s the fans! I could not be more grateful for the fans who wrote petitions and kept up the passion and incredible support for the show. And a fist pump, ouch, for Dana Walden and Gary Newman at Fox for not only listening to the fans, but for making the bold move to bring Last Man Standing back. I’m sure audiences will be curious to see what we look like after all these years. Oh, has it only been one year? Well, just goes to show you — a lot can happen in a year.”

“Last Man Standing ended too soon and the outcry from the fans has been deafening,” said Gary Newman and Dana Walden, chairmen and CEOs at Fox Television Group. “We’ve wanted to put the show back together since its final taping a year ago, and Tim never gave up hope either. Thanks to its millions of devoted viewers and the irrepressible Tim Allen, we haven’t seen the last of Last Man Standing.”