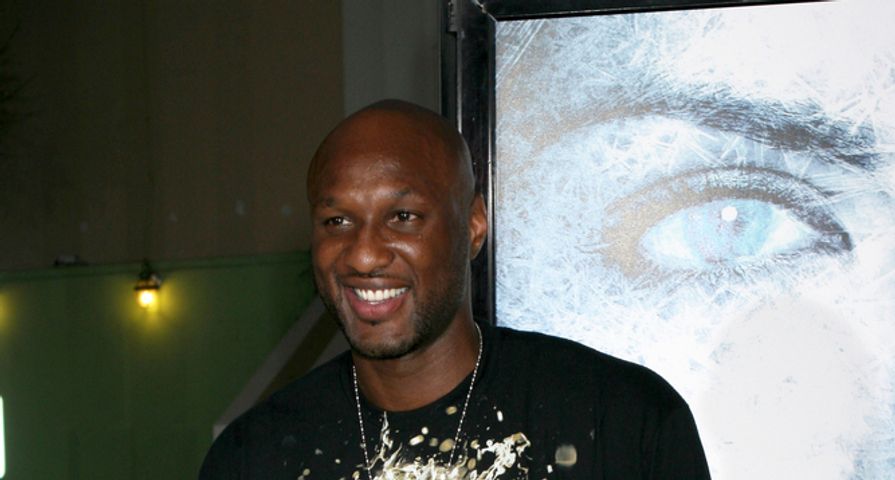 Lamar Odom was rushed to a Las Vegas hospital on Tuesday, Oct. 13 after being found unresponsive in his room at the famous Love Ranch brothel in Nevada.

While reports indicate he remains unresponsive and initial reports indicated no drugs were found in the room, although he was taking herbal viagara, sources from inside the hospital are now telling E! News that Odom’s condition seems to have resulted from a drug overdose and is being treated as such.

An insider told the publication that “drugs were found in his system” and he suffered from a “loss of oxygen but also possible stroke.” The source added, “So likely there’s brain damage, but they’re not sure how much. Virtually every drug imaginable was found in his system.”

His condition seems to have occurred after suffering what appears to be a “ischemic stroke,” which E! News reports is due to a blood clot preventing blood flow to the brain and is often associated with a cocaine overdose. “He was doing crack cocaine all weekend and he choked on his mucous. They’re now having to fix all the damage done.” The insider added it doesn’t appear to be a suicide attempt, but rather an effect from longterm use of drugs and trying to sustain another binge.

Meanwhile, the former NBA player’s ex-wife Khloe Kardashian along with some of her family have rushed to be by his side.