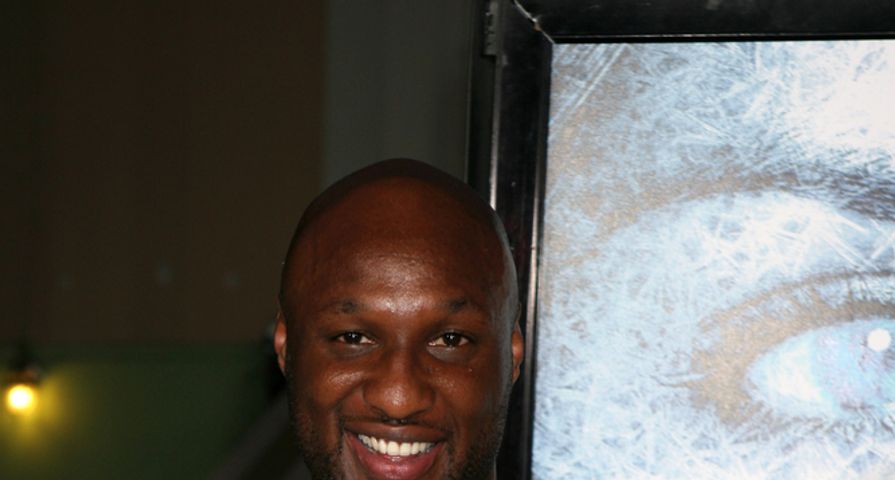 After undergoing significant improvement in his condition since waking from his coma on Friday, Oct. 16, Lamar Odom has been discharged from Sunrise Hospital in Las Vegas where he was taken to after being found unconscious from a drug overdose.

Since he is nowhere near out of the woods just yet, Odom has simply been transported via helicopter to a Los Angeles hospital on Monday, Oct. 19.

His estranged wife, Khloe Kardashian, has been by his side ever since hearing of his hospitalization and also accompanied him on the helicopter journey from Vegas to L.A. “Khloe and several nurses are with him. Lamar still can’t walk but has left the hospital in a bed,” a source told People magazine about his transfer to Cedars-Sinai Medical Center.

Doctors have commented that Odom is “making fast progress,” however there are still many issues he faces as well as months of several types of rehab while he is also on dialysis due to kidney failure with a source noting his kidneys are “very damaged and there is talk about him needing a transplant down the road, but that’s a long way off.” A main concern for doctors that still remains is Odom’s neurological and cognitive functions because of small strokes he suffered while unconscious and it is unclear just how much brain damage he has suffered.